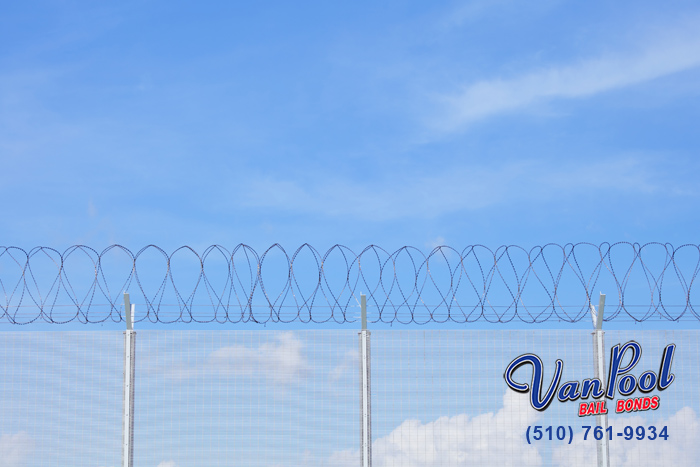 W
hen you read through different crimes and the respective punishments, you’ll likely notice that some carry a prison sentence while others carry a jail sentence. When you’re on the right side of the law, the distinction between the two doesn’t seem like a big deal, but that changes once you’ve been charged with a crime.

As someone who fighting charges that could result in an incarceration period, you would far rather go to jail than to prison.

The majority of the population uses the words “jail and prison” interchangeably because they don’t understand how big a difference there is between the two. Yes, both are secure facilities. Yes, when you’re in either one, you’re ability to act independently and do whatever you like is curtailed. Yes, both are places people want to avoid.

Legally speaking, there is a world of difference between jail and prison.

Jails, which are usually a county building, aren’t designed for long-term stays. They are supposed to be used primarily for holding people who are waiting for their court trial or a sentencing hearing. They are also commonly used following the sentencing of misdemeanors.

Prisons are designed for long-term stays. They are larger facilities and are run either by the state or the federal government. Different prisons have different levels of security which impacts the overall quality of the inmates’ lives while they are incarcerated. The inmate’s behavior and the type of crime they were convicted of determines the security level of the prison they are sent to.

The interesting thing about the jail vs prison debate is that some convicts have reported that they would rather stay in prison over a jail term. This is interesting because jails typically have a reputation for being less crowded, less regimented, and they tend to be easier for friends and family to visit.

The problem is that because jails aren’t truly designed for long-term stays, they’re pretty basic. They don’t have many of the amenities found in prisons. Inmates feel more isolated and tend to get bored and stagnate while in jail. In prison, the same inmate can take advantage of different rehabilitation programs, might enjoy bunker style living arrangements, and get more exercise.

Why is it important to understand the differences between jail and prison? Knowing the differences better enables you to decide if you should take advantage of a prosecutor’s offer of certain plea deals, particularly in wobbler cases.