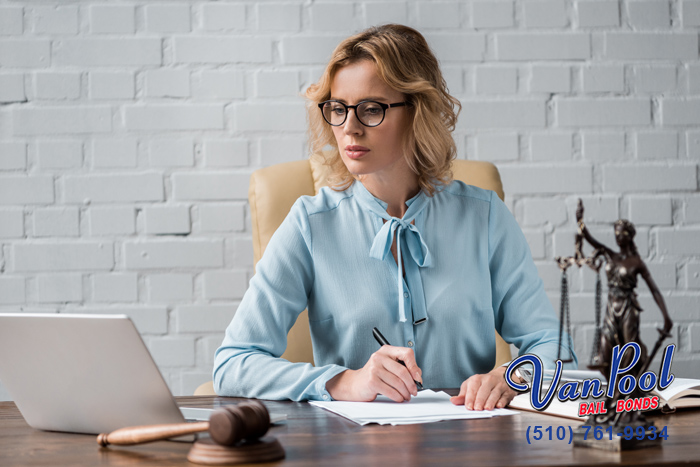 Court is one of those places that everyone would like to avoid. Most people say that as long as you don’t commit a crime, you don’t have to worry about going to court but that’s not true. You can abide by every rule in the book and still witness a crime. If the case goes to court, you will too. Or do you?

Many people aren’t clear on what their legal options are when they’ve witnessed a crime.

There are some crimes that people in specific professions are legally required to report. For example, if a teacher witnesses child abuse, the teacher must report the situation to the authorities. Surprisingly, these situations are an exception. The average person isn’t required to report a crime.
According to section 11165.7 in the Penal Code, professionals who have to report crimes include:

Don’t assume that just because you didn’t report a crime to the police that you will never have to think about it again. If the police find out about the matter from another source, it’s highly likely that they will want to talk to you and may put a great deal of pressure on you. While you can refuse to talk to them, the police can opt to get a subpoena, a which point you’ll have no more choices and will have to discuss what you saw.

The way the American justice system is set up, alleged criminals have the right to confront the people who are accusing them of a crime. That means their lawyer can call on you to testify at trial. To make sure this happens, the court will issue a subpoena which states you must show up at court and testify. Failing to do so has serious legal ramifications.

In some instances, the legal team will decide that they don’t need you to be physically present but will require that you record a deposition which is given under oath. Lawyers don’t like using depositions so this is usually only done when:

Lying, either while on the witness stand or in the deposition, can result in perjury charges.

0% interest payment plans bail bonds in Richmond, 20% discount bail bonds, 24/7 bail bond service in richmond, bail bonds phone approvals, is everyone responsible for reporting a crime, no collateral with working signer bail, no down bail bonds, no money down in Richmond, online bail bonds, se habla español fianzas in Richmond, weird laws in california, what are the consequences of missing a court appearance, what is a court subpoena, who is legally responsible to report a crime