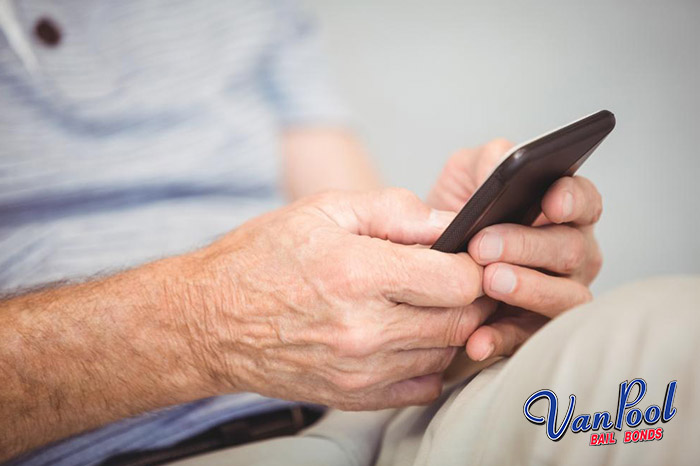 Today, we are in the digital age. 95% of Americans own a cell phone, which is carried with them wherever they go. When someone needs to make a call or send a text off of their cell phone, they are connected on their network carrier through a nearby antenna tower. If a person moves, their connection switches to the next tower, and so on. This network connection route is logged by the cell phone company.

The police can use this information to learn about a person’s precise movements from one location to another. They can see if a caller stayed in one location for the duration of a call or if they traveled from one building to another, blocks away. This is useful information to them if they are conducting an investigation. At the same time, opponents would argue that cell phone movement tracking is an invasion of privacy.

Cell phones are personal items that hold countless private details, including details that people would not even think of, such as their daily movements. Due to this, and because we continue to advance our cell phone technology for usefulness and convenience, the Supreme Court has not ignored all pleas for digital privacy and protection. They have already declared that the police need a warrant to search and seize cellphones and emails, for example. Debating on whether the cops need a warrant to gain access to a cell phone’s movements would just be the latest discussion point for them to consider.