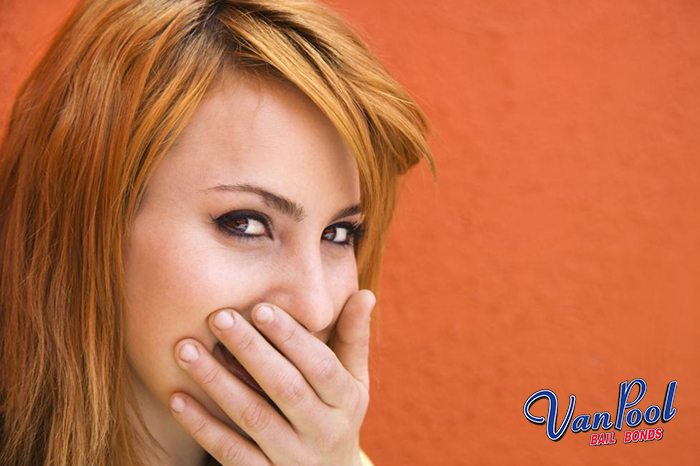 Usually, getting arrested is no laughing matter, but maybe one day it will be both a laughing matter and a “are you serious?” matter. We are talking about a wild case where a person is arrested for committing the most outrageous, silly crimes in California. These crimes come from laws that really leave us scratching our heads. Here are some, for your enjoyment.

Any car that does not have a driver cannot go faster than 60 miles per hour. 30 miles per hour without a driver is okay then?
Women may not drive in a housecoat. It must be so unfashionable.
Animals are banned from mating publicly within 1,500 feet of a tavern, school, or place of worship. Did someone make sure to tell the animals that?
Ice cream may not be eaten while standing on the sidewalk. Sorry, kids.
One may not use one’s own restroom if the window is open. So you better have a good air freshener!

These are just a handful of silly laws; trust us, the list goes on and on and on. The police have much more important work to be concerned with than these silly, harmless laws, so you probably won’t get in trouble if you use your restroom while the window is open.

So there you have it. A law that, if broken and the perpetrator ends up arrested, the arrest can be a bit funny. If you, or a loved one, are ever arrested for breaking a silly law or a serious one, count on Richmond Bail Bond Store to bail you out of jail.