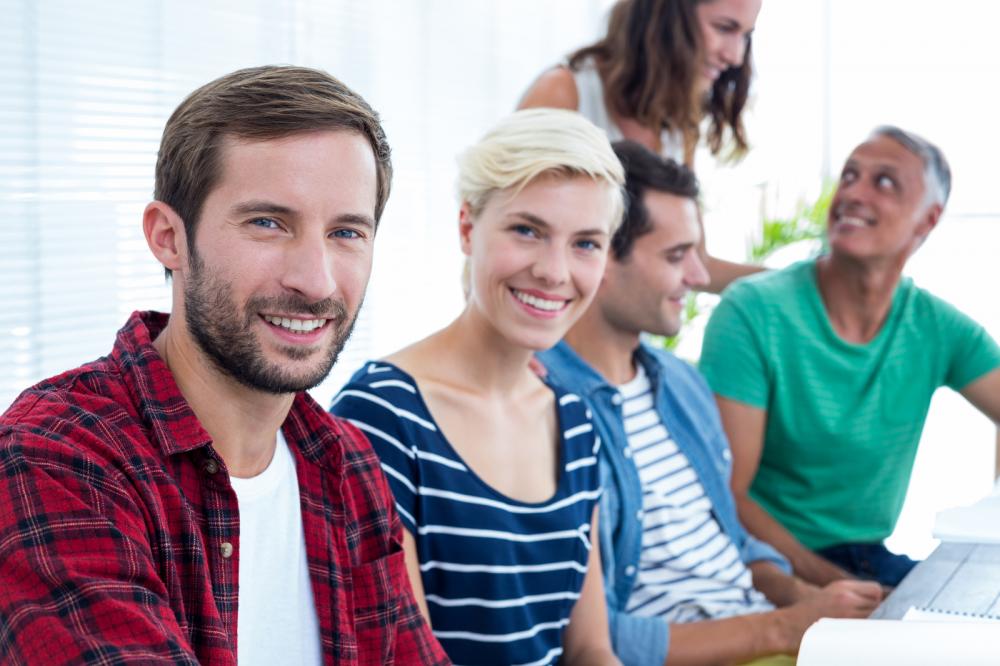 What makes El Sobrante Bail Bond Store the best bail bond company in California, is their foundation and mission. This is a 30 year old family founded, owned, and operated company built on family values. Each client is treated like a member of the family. They are given immediate, undivided attention, genuine concern care, and quick, service.

El Sobrante Bail Bond Store is available 24/7 statewide in California and you can get a free consultation to get started on bail bond paperwork.