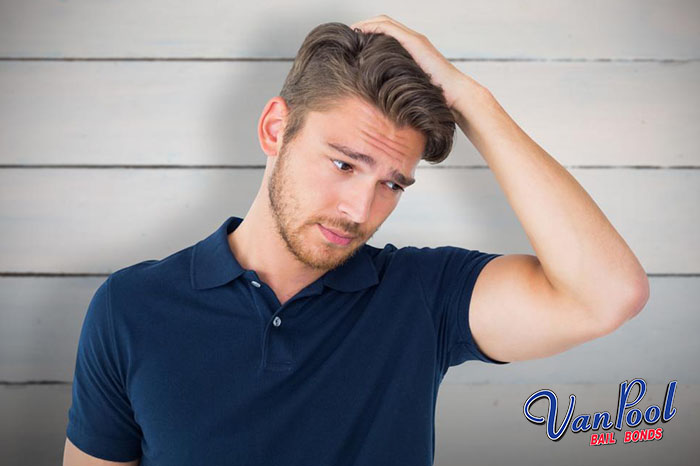 Car enthusiasts value their vehicles more than many other things in their lives; it is a prized possession. These people will not hesitate to keep spending money on their car(s) to upgrade, modify, and personalize it to their liking. These modifications can include tinted windows, car wraps, and new exhaust pipes. However, they can only legally do so much, according to the California DMV laws. Here are a handful of those laws.

Sound
There are laws that dictate how loud a vehicle may be. Exhaust systems cannot increase or amplify the amount of sound beyond what is produced by factory equipment. Vehicles that weigh less than 6,000 pounds cannot be louder than 95 decibels; motorcycles are excluded from this. The radio or other sound systems cannot be heard from beyond 50 feet from the vehicle.

Engine
All vehicles must pass a smog check, even when it is equipped with a new engine. In addition, all engines must be certified for use, and be certified as the same or newer model year of the vehicle. This ensures that it will function properly and meet the proper emissions standards.

Frame and Suspension
No vehicle can be taller than 14 feet in height. There are additional frame regulations according to certain vehicle weights.

Just because it can be illegal to modify a car a certain way, does not mean that it is impossible to do it anyway. You may have seen or heard cars that have been illegally modified. Common illegal car modifications include cars that:

Not every state has the exact same car modification laws so if you ever plan on moving or taking your car out of state, make sure it is legal to drive it there.