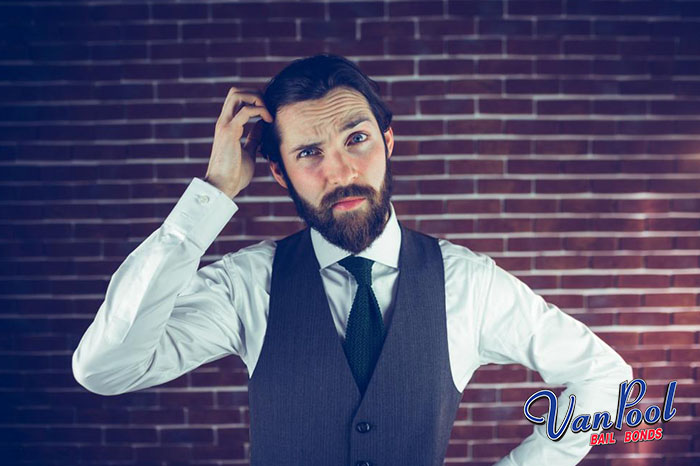 It has been 15 months since the December 2015 terror attack in San Bernardino, California, yet the community has not quite recovered from the horrific loss. Just recently, they were struck with another tragedy: a shooting at an elementary school that left 2 adults and 1 eight-year-old child dead. With the nation watching on social media, discussion about California’s gun laws began immediately. Many pointed out that California’s gun regulations are relatively strict compared to other states.

• All guns must be purchased through a licensed dealer.
• All purchasers must register their ID and fingerprints with the state.
• All purchasers must pass a universal background check and a written test to obtain a five year firearm safety certificate.
• It is illegal to sell or purchase .50 caliber rifles and assault weapons, such as semi-automatic firearms. It is also illegal to sell or purchase magazines that hold more than 10 rounds of ammunition.
• There is a 10 day waiting period for the potential gun owner to receive the gun; this gives law enforcement time to conduct their background check.
• All guns must be micro-stamped when they are sold. This means that each gun has a unique serial number that is transferred to each cartridge case when it is fired. At crime scenes, detectives can use this serial number and trace the bullet back to the proper gun and owner.
• A person must be at least 18 years of age to purchase a rifle or a shotgun.
• To purchase a handgun, a person must be at least 21 years of age.
• It is illegal to purchase more than 1 handgun per month.
• If a person has lost their gun or has had it stolen, they must report this to the police within 5 days.
• Lending guns to anyone outside of immediate family is illegal.
• Guns must be securely stored at home, out of view of other people and out of reach of children. Ideally, the stored gun should not be loaded.
• When left in an unattended vehicle, a gun must be stored in a locked container or locked trunk.
• A person must pass a background check each time they wish to purchase ammunition.

There are many more gun laws in California, and the list will continue to change and grow. Gun control is always a hot debate, but ultimately, the goal is to protect the people and keep them safe. It is a matter of figuring out the best laws and solutions to achieve this and keeping crime and danger at bay.