Things You May Need To Know About Identity Theft 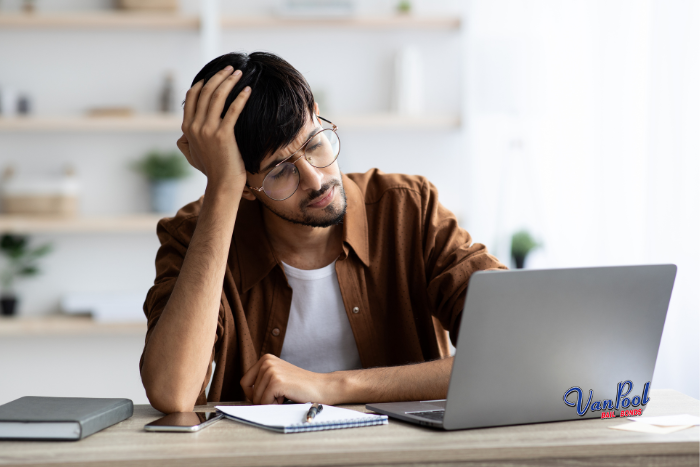 08 Aug Things You May Need To Know About Identity Theft

Identity theft is a serious problem that shows no signs of going away.

The FTC reported that identity theft increased by a staggering 45% in 2020. Javelin Strategy announced that in 2021, identity theft was responsible for the loss of approximately 56 billion dollars in the United States.

With so many Californians feeling the impact of identity theft, it’s important to know exactly what steps you should take when you discover that your identity has been compromised. It’s often possible to get justice, but you have to act swiftly and go through the proper channels.

How to Know if Your Identity is Compromised

The key to recovering from identity theft is immediately recognizing that your identity has been compromised. The sooner you realize that something is wrong, the faster you can act, and the smaller the financial fallout will be.

Don’t make the mistake of assuming that as long as there aren’t any unexplained charges to your credit card or mysterious bank withdrawals your identity is secure. Good identity theft artists have some extremely subtle ways of taking your identity. If you’re not vigilant, it’s easy to miss these early warning signs.

Get into the habit of going through all of your bank and credit card statements with a fine-toothed comb. Keep all of your receipts and do line-by-line comparisons each time you get a statement. Question every single discrepancy. If possible, set up your accounts so that you get an alert each time your credit and debit cards are used. The instant alerts make it easy to know if you’re the one who used the card to purchase a pack of gum at the grocery store or if it was a purchase made by someone who was slowly starting to take over your identity.

What to do When Your Identity is Compromised

You need to act as soon as you see suspicious activity that looks like it could be identity theft. The sooner you act, the more you’ll minimize the damage.

Start by tracking all the information that makes you suspect you’ve been compromised. You’ll take this information to both your financial institutions who will make sure your accounts are protected so the thief can no longer access them.

The next step is taking your information to the local police. Insist on filing an official police report. Whether the police are able to launch an investigation will often depend on how much information you’re able to provide, how badly your identity was compromised, and a few other issues. The biggest advantage to filing the report is that it protects you from financial repercussions if you have to work with creditors and explain missing payments and unexpected charges. The other advantage to the police report is that it helps the prosecutor build a stronger case against the identity thief if they are caught.