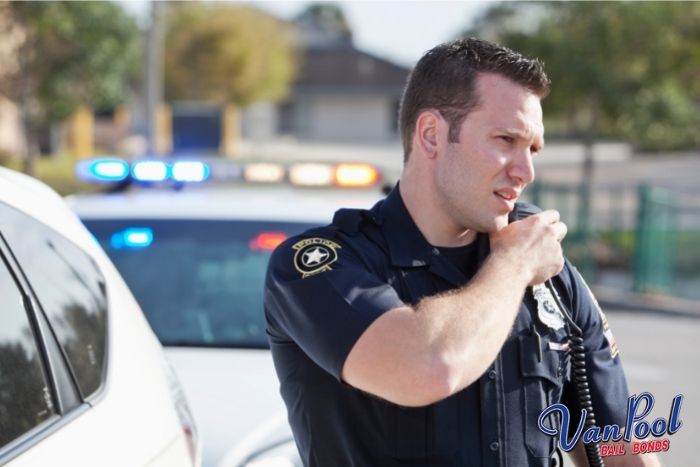 Mistakes happen. Witnesses start to second guess what they’ve seen. Memories dim. Stress causes people to make mistakes. Investigators word things in a way that the person who is being questioned doesn’t actually understand what is being said. These things happen all the time and can lead to people providing investigating officers with information that isn’t always perfectly accurate. Everyone understands that. However, there’s a big difference between not being one hundred percent confident about how a crime went down and flat out providing the police with false information.

Common examples of providing false information in California include:

The amount of legal trouble you land in after providing false information depends on the type of case the police are working on. It could be a state or federal crime. In some situations, you could be charged with misdemeanor obstruction of justice while other situations could result in felony charges.

The best defense when you’ve been charged with providing false information in California is to show that you didn’t deliberately provide the false information, that it was simply a misunderstanding or a mistake. You will want a good lawyer on your side who will help you prepare your defense and argue your case for you.

The best way to avoid being accused of providing false information during a police investigation in California is by always being honest with the police officers and double-checking that each piece of identification you provide is yours.