There is No Minimum Age to Get Married in California 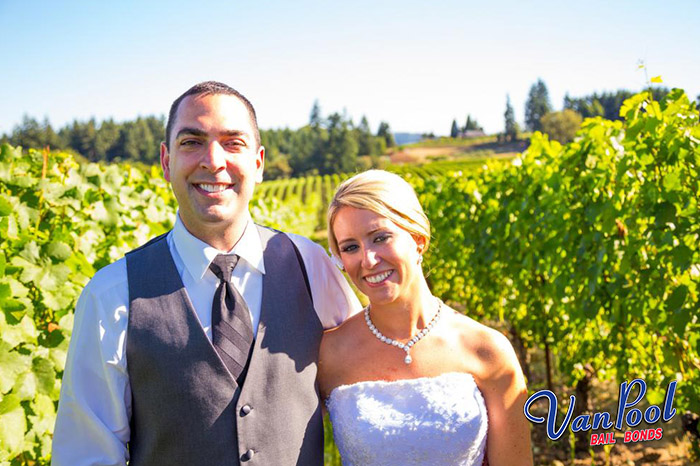 Most states have a minimum age requirement to get hitched, but California does not. Anyone in California can get married at any age, although anyone under the age of 18 would need to:

One of the main reasons California chose not to enforce a minimum age to get married is because it allows pregnant minors to marry, if they so wish. Needing parental and court consent helps regulate the idea of marriage so that no one is being forced or tricked into an unhealthy and abusive marriage. For example, a man cannot force the teen he got pregnant into marriage unless her parents and the court give their consent. If he is also under 18, he would need parental consent as well. Furthermore, a mother cannot force her pregnant teenage daughter to marry the father of the baby if the girl’s father does not consent. There are multiple points of protections in this manner. However, if all parties are happy with their relationships with each other and it is a healthy relationship between the two minors, they can get married as long as their parents and the court give them permission.

Any man or woman who is at least 18 years of age would not need parental consent to get married.