Soon, Marijuana May be Smoked at Fairgrounds 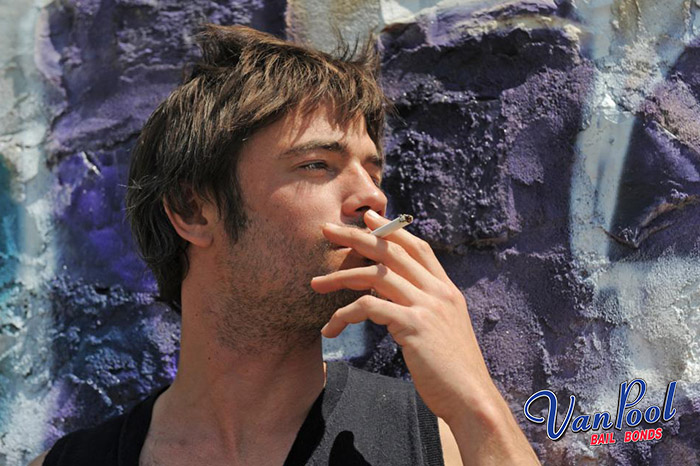 29 Jun Soon, Marijuana May be Smoked at Fairgrounds

It has been over half a year since Californians voted to legalize marijuana for the state. However, in the public eye, it seems like there has been no change in the ability, freedom, and ease of growing, using, selling, and purchasing it. This is because the state first needs to lay out all the regulations, and they have until January 1, 2018 to do this. Since the November election, bills have been moving through legislation so the state is certainly working to meet their deadline. One bill that just passed the Senate is Assembly Bill 110.

Assembly Bill 110 mentions the use of marijuana at select local and state fairgrounds. This would mean California could have dedicated weed festivals that essentially act like a music festival, except instead of purchasing a ticket to listen to music, people would purchase tickets to legally buy marijuana and smoke it at one collective location with others who are there to enjoy the same thing. Privately-owned venues such as the Pomona Fairplex would be exempt from the bill.

Supporters like this because it is a way for people to gather and smoke marijuana legally, safely, and away from the public who would rather not inhale or smell marijuana. Nonetheless, there are people who are not too thrilled about the idea of marijuana festivals and the bill.

Assembly Bill 110 is not yet 100% passed, as it still must get approvals from other government departments. As we wait to hear more on that, we can look at what we do know will regulate legalized marijuana:

• Penalties for most marijuana related offenses will be reduced from felonies to misdemeanors, and prior offenders can file to have their record changed to reflect this.
• Driving while smoking marijuana will be a DUI, as it has always been.
• Marijuana must be in a closed container when being transported.
• Anyone 21 and over may possess and use up to 1 ounce of marijuana.
• Anyone 21 and over may grow up to 6 marijuana plants in their home.
• Just like cigarettes cannot be smoked in public places such as restaurants, marijuana cannot be either.

These are just a handful of rules that are in effect now or will be put into effect soon. The state has many more complex regulations to get through, and we will learn them all by January 1, 2018.