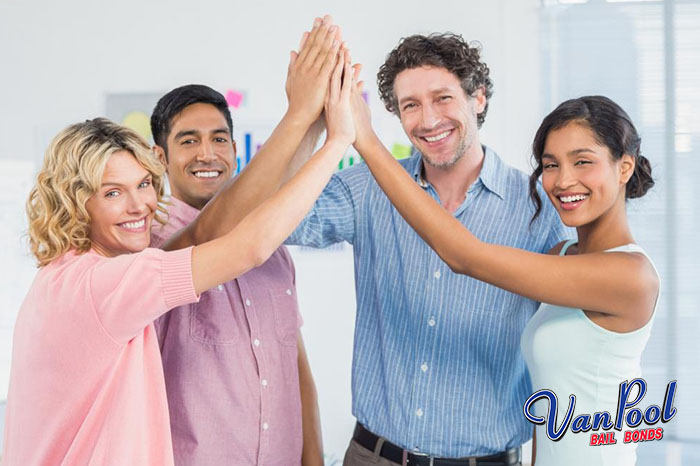 Most people would think that it does not matter who they hire to help bail their loved one out of jail. All that matters is that the job gets done and besides, all bail bond companies do the same thing anyway. The truth is, it does matter what bail bond company a person decides to go with because the services can differ, both in terms of quality and cost.

Richmond Bail Bond Store is known for our dedicated, compassionate, and reliable agents who take clients under their wing. Clients are left with the feeling and reassurance that they will be taken care of during the rest of the bail process. That feeling is nowhere to be found among other bail bond companies.