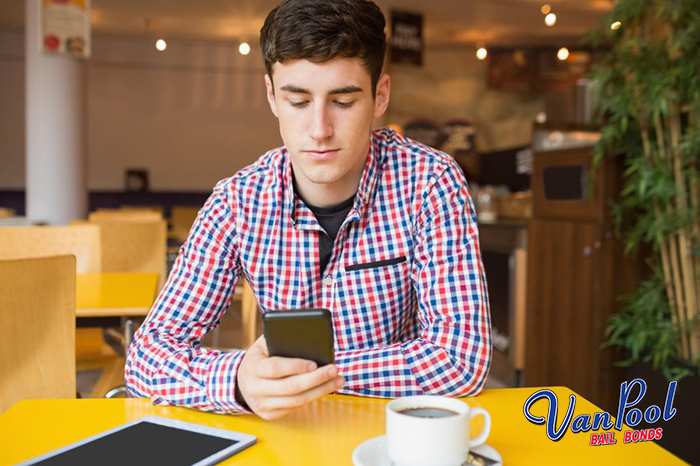 Because social media is such a huge part of social culture now, police departments are ramping up units and departments who are dedicated solely to scouring social media for dangers. Social media is where individuals, organizations, and companies, share their personal lives and thoughts. It is a major means of communication. It is meant to be a place of lighthearted fun, not a place of threats and danger.

The Los Angeles County Sheriff’s Department recently announced their new unit that will investigate terror threats made online and directed towards Southern California. Members of this unit search social media based on orders from their sergeant and analyze the information to determine if they need to take greater action. There are many real and unreal threats made online.

In sum, social media can produce evidence to lead to an arrest. Once the arrest is made, the defendant will attend an arraignment hearing to learn what his or her bail is, if any. If bail is granted, the defendant can post 100% bail or, for a more affordable method, reach out to Richmond Bail Bond Store.