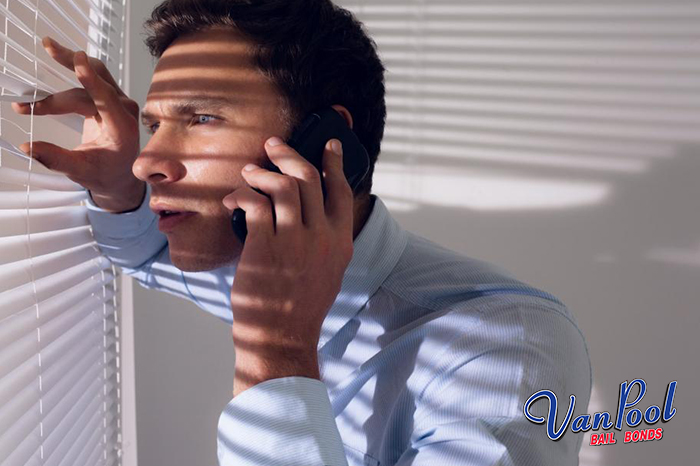 Some people believe that if they witness a crime, they must report it to the police; if they do not, they themselves are committing a crime. Actually though, in most cases, this is not true. A person may feel the moral obligation to report the crime, but they do not have a legal obligation to do so.

However, California does have mandatory reporting laws for certain people and situations. This applies to people in certain professions, like teachers, therapists, social workers, and medical professions, to name a few. If they suspect abuse against the people they are caring for, they are required to report this to the police.

Back to the general rule: if you are an ordinary citizen and you see someone stealing from a store, you are not required to report it. It may be on your conscience, but the police cannot arrest you for not telling them about the incident. If someone else reported the incident, the police may want to question you and get the details of what you may have witnessed. They still will not arrest you for not reporting the crime yourself.