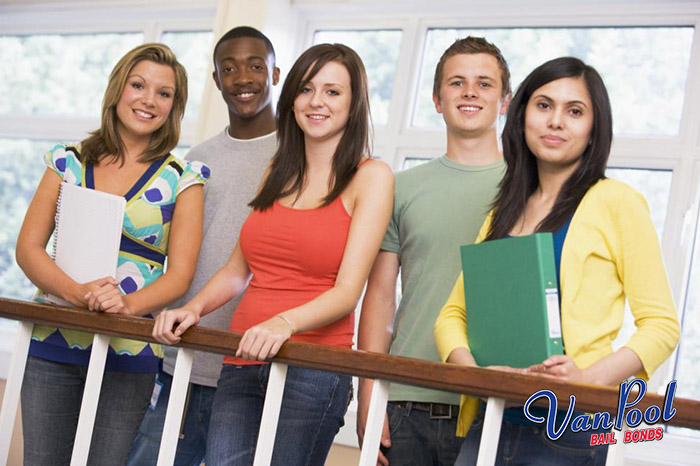 No one likes having to pay taxes. That is money we wish we could keep. We are told our taxes are put to good use, but who really knows exactly where all of our tax money is going? For example, did you know your tax money is being used to keep criminals fed, housed, and clothed in prison? In addition, did you know that it costs more to keep a prisoner alive in California than it is to attend Harvard University for 1 year?

California has 130,000 prisoners, and experts are estimating that within the next year, the cost of housing each prisoner will reach $75,560, a record price tag. In 2005, the cost to keep an inmate housed was half of that.

Prisons in California are overcrowded and over the next few years, at least 10,000 inmates will get an earlier release than originally ordered. Californians voted to allow inmates convicted of certain drug and property crimes to have their penalties reduced and even be released from jail early. Another move to help with the overcrowding in prisons was moving lower-level offenders to county jails instead state prisons.

Although the current prison population will be going down, it does not necessarily mean the cost per prisoner will go down as well. Crime rates are at a point where new convicts will just be taking the place of former prisoners behind bars.

Unfortunately there is not much you can do about getting your tax money allocated towards something else. What you can do is pay attention during the next election and vote to have your voice heard.