How to React After Witnessing a Crime in California 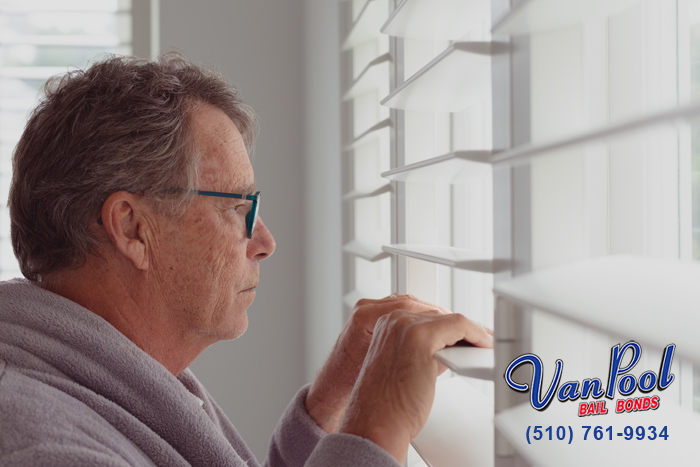 03 Dec How to React After Witnessing a Crime in California

Following the rules and never committing a crime doesn’t mean you’ll never find yourself embroiled in California’s legal system. Every single day, good people just like yourself find themselves getting questioned by the police, sitting through interviews with prosecutors, and attending trials all because they witnessed a crime.

If you witness a crime in California, this is what you should do.

Your first priority is taking care of yourself. The way you react depends entirely on the type of crime you’ve witnessed. If it’s a fender bender, you’re probably not in any danger. On the other hand, if you’ve witnessed someone’s murder, you need to do whatever it takes to keep yourself alive. If you were severely injured during the crime, you should seek medical attention before reporting the crime.

Your second legal responsibility is helping others. If someone is in a dangerous situation, such as trapped in a car that is leaking gasoline, you need to see if you can help remove them from the car. If someone requires medical aid, such as putting pressure on a bleeding wound, you should do so. While you should help victims as much as possible, you don’t have to risk your life.

Contacting the authorities is your third responsibility after witnessing a crime in California. It doesn’t matter how severe or minor the crime might seem to you, you are supposed to report it. You should report the crime as soon as possible, even if it means you contact the police while you’re in the emergency room. The police will want to speak to you while your memory of the event is clear. Once you’ve reported what you witnessed, the police will decide on a course of action.

The odds are good that the police will ask you to stay where you are (provided you aren’t in any immediate danger) until they arrive. While doing this, resist the urge to touch anything. Tuck your hands in your pockets and standstill. Simply walking around can have a negative impact on a crime scene and make everyone’s life more complicated.

The more severe the crime, the more people you’ll have to speak to. For minor offenses, it’s likely that the only thing you’ll have to provide is a statement to the police. In more severe cases, you may have to meet with both the police and the prosecuting attorney several times. The more cooperative you are, the easier the entire process will be.

The most important thing to remember after you’ve witnessed a crime in California is to be truthful each time you speak to a police officer or attorney.