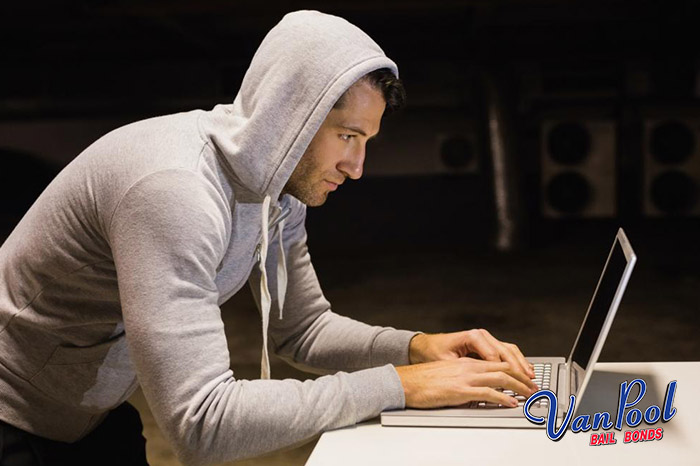 Copying, displaying, and distributing creative work that you do not have the rights to is copyright infringement. Creative work includes movies and TV shows, music, books, video games, and even computer programs like Photoshop. These are all works that a person would generally need to pay for in order to access it. It is also copyright infringement if they did pay for it but then decided to produce copies of it with the intention of giving them out. They do not have the rights to production.

Copyrights can be sold to another person, in which case that new person would have the right to use it. However if a person does not explicitly hold the copyright, then they may not infringe upon it. That is illegal.

One of the most common forms of copyright infringement is called piracy, and it refers to the copying, uploading, and sharing of creative work on the Internet without the copyright owner’s permission. Movies, TV shows, and music are among the most pirated forms of creative work. If a person commits online piracy, they are committing a federal crime that carries some steep penalties.

If a person’s intention is to make a profit, then they can be fined and put into prison for 1 year. The more copies that were made and the more total retail value of the copied works, then the greater the fines and the longer the prison sentence.

It can be easy for people to get involved with online piracy because of the accessibility of so many illegally available works. They believe it to be a harmless crime to download a movie illegally, but it is definitely a risk. The consequences are much more expensive than if they were to just pay $10 for the DVD.