Can my Neighbor Legally Point a Security Camera Towards my Property? 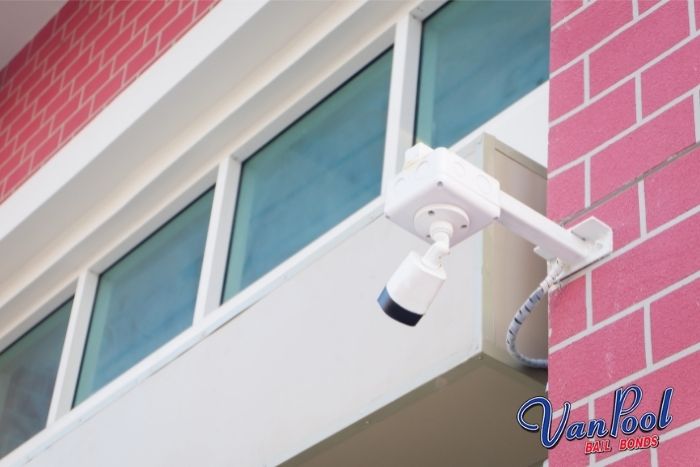 30 Jul Can my Neighbor Legally Point a Security Camera Towards my Property?

In the past, no one worried when a neighbor decided to install a home security system. The creation and easy availability of small security cameras has changed everyone’s attitude towards home security. One of the issues many people, especially those who live in subdivisions and other areas where houses are close together, is if my neighbor can legally point a security camera at my property.

Why People Are Worried About Security Cameras

If you’re worried that your neighbor has pointed their security camera at your home, you’re not alone. This issue has been cropping up more and more. The fact that so many procedural shows use “private security camera footage” to crack cases hasn’t helped anyone feel better about the type of footage their neighbors might be filming.

When you’re on your own property, you should have the right to simply kick back and be yourself without worrying that your entire neighborhood is recording your every move. Right?

The answer isn’t as simple as you would expect.

Increased concern about home security systems and privacy has caused many states to look into the issue and explore various options that allow security cameras to be used while not violating everyone’s privacy. In California, the law isn’t clear-cut.

One California law enforcement officer described the issue this way. “There are no laws or, or restrictions, for a private person to have video surveillance cameras around their property for security. However, there are laws, and constitutional rights, regarding privacy.”

This means that your neighbor can film what is happening on the street in front of your home, but they can’t film through your house’s windows.

The issue gets murky when it comes to your neighbor’s camera and your front yard. The yard is clearly visible from the street, which means that your expectations of privacy are very low, on the other hand, there’s no good reason for your neighbor to have a camera angled in such a way that it’s only filming your yard. The odds are good that a judge might say filming the entire yard was a violation of privacy, but that only catching a corner of it, while your neighbor was covering their property was permissible.

How much do you worry about your neighbor’s security cameras?