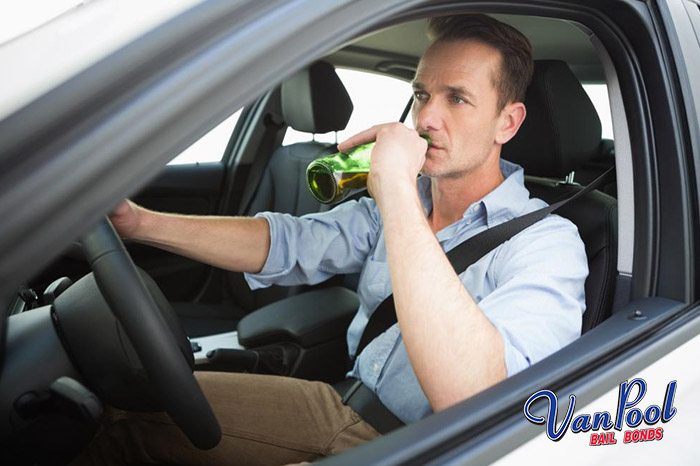 In California, driving under the influence is not the only illegal alcohol and vehicle act, but it is the most known. It carries the most serious penalties. It is also very much worth knowing other alcohol and driving related laws, especially the “open container” laws for California.

For drivers who are 21 years or older, it is legal to drive a vehicle with an unopened container of alcohol in the car, even if it is in the front seat. An unopened container must be absolutely sealed, never opened. So, a sealed bottle of wine never uncorked, a sealed bottle of liquor with the cap never twisted off, and an unopened can of beer, are legal to have in the front seat of the car. Any alcoholic beverages that have been opened must be placed in the trunk of the car.

If a driver is caught with a bottle of liquor that has been opened but is currently closed at the time they are pulled over, and they prove they have not been drinking, they are still breaking the law. That opened bottle must be in the trunk. However, the police may let the driver go with a warning, rather than a ticket. It is their call. The best chance for a driver being let off with a warning is for him or her to remain polite and respectful, prove they are indeed sober, and promise not to let it happen again. If the driver is cited, he or she is given an infraction and will have to pay a fine of $250.

For drivers who are younger than 21, consequences are harsher. After all, the legal drinking age is 21. Underage individuals face misdemeanor criminal charges that include a $1,000 fine and up to 6 months in jail.

The easiest way to make sure you are transporting alcohol legally in your vehicle, is to simply put it in your trunk, even if the alcohol container is sealed. If your trunk is cluttered with clothes and bags, put that extra clutter in your backseat. A police officer is less likely to pull you over if they see a bunch of clothes in the backseat of your vehicle rather than bottles of alcohol.