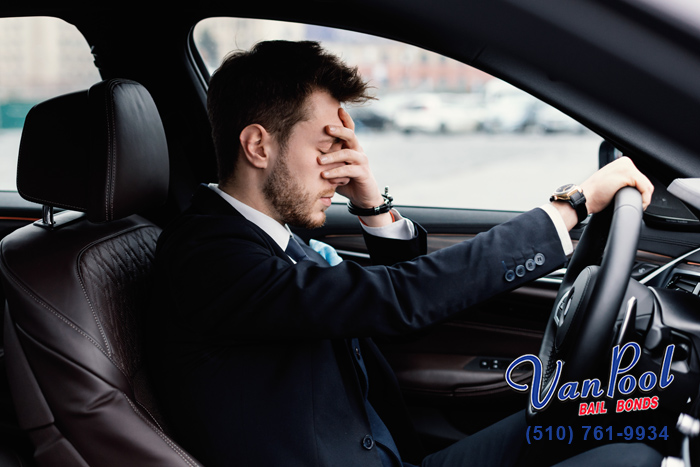 “Brake check” is a term that refers to the act of someone slamming hard on their brakes while they’re driving in front of another driver, forcing the other driver to either slam on their own brakes or swerve out of the way. It’s often done because the driver of the lead vehicle feels the second car is following too closely, or tailgating, them. The hope is that slamming on the brakes will convince the other driver to back off. It’s important to understand that this isn’t just a light tap of the brakes. During a brake check, the driver exerts enough pressure on the brake pedal to quickly and significantly slow their vehicle. They usually hit the gas pedal equally hard and speed off.

The interesting thing about brake checks is that both the brake checking and the tailgating are considered to be examples of aggressive or reckless driving. In this particular incident, both drivers can be issued a ticket. Both actions can lead to a serious accident.

There are a couple of different reasons people tailgate. The first is because the driver is impatient and hopes that they can encourage the other driver to go faster. In this scenario, the tailgating is a form of road rage and aggressive driving. The second most common reason for tailgating is because the driver isn’t paying attention or doesn’t realize just how close they’re getting to the other car’s back bumper. In this instance, the tailgating is a perfect example of distracted or careless driving.

If a police officer observes you doing a brake check, they can nail you for reckless driving. Don’t assume that it will merely be a ticket and a fine. Depending on the circumstances, your brake check could result in you gaining a criminal record, possibly losing your driver’s license, and even ending up in a jail cell.

California’s current reckless driving laws are designed in a way that your brake check could result in your getting fined $145-$1,000 as well as being issued a misdemeanor charge. If you’re convicted, you could be sentenced to 5-90 days in jail. Two points will be added to your driving record. And that’s just for your first act of reckless driving.

If your brake check results in someone getting hurt or killed, the penalties are more severe and could include the suspension of your driver’s license. It’s also likely that the injured party will file a civil case against you.

The next time you get tired of being tailgated, take a deep breath and keep your foot off the brake pedal. Remind yourself that it’s far better to be irritated than to do something that could cost you both your freedom and your means of transportation.