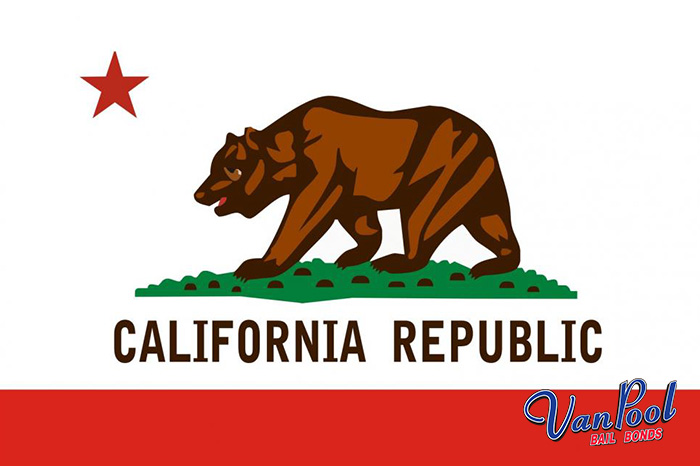 When an emergency alert sounds off on our phones, we tend to freak out a bit and read the message immediately. Most of the time they’re amber or silver alerts. We haven’t gotten too many earthquakes or tsunami alerts. Imagine if when you checked your alert, it said there was a zombie outbreak. If Californians were sent an alert for a zombie outbreak, would they panic?

The alert was sent to 7,000 customers and stated there were power outages due to zombies. The alert mentioned a town name that only exists in a popular zombie show, The Walking Dead. If you were a die-hard zombie fan, than you would have known that this was a false alert. However, if you aren’t, you may have been extremely confused or even worried. The zombies may have been false, but the power outages were real. Thankfully, none of the outages were caused by zombies. It was sent out in the early morning hours to those who were affected by the outages.

The city has apparently been dealing with zombie related alerts since Hurricane Irma back in 2017. The city claims that someone has hacked and changed some automatic messages. City officials say that the alert message has been deleted. Officials have also released several statements claiming there are no zombies in Lake Worth, Florida. Californians might find it a bummer, but at least a zombie apocalypse isn’t happening now.

This isn’t the first public alert to have been way off from reality. Early this year in Hawaii there was a false alarm that a nuclear missile was headed toward Hawaii. Luckily California hasn’t fallen victim to false emergency alerts. We’re also lucky that here in California we don’t have zombies. Florida can have the zombies; we’ll keep the sunshine, beaches, and great vibes.