Why Should Parents Try So Hard to Prevent Their Children from Doing Drugs? 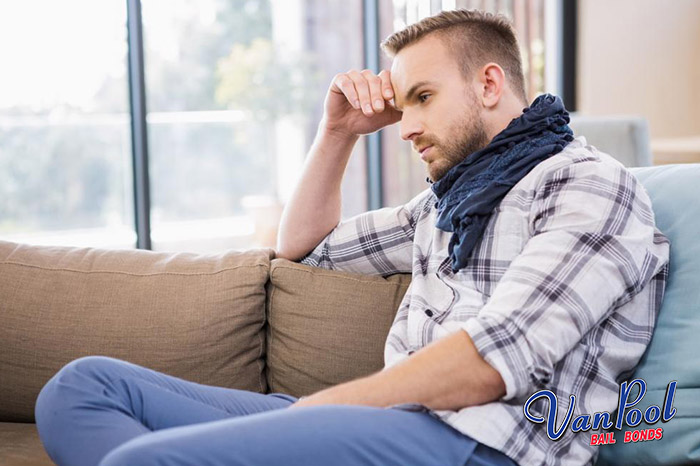 03 May Why Should Parents Try So Hard to Prevent Their Children from Doing Drugs?

Drugs are bad for you. Some form of this message is plastered all over schools in an attempt to dissuade kids from using them. Drugs can have severe negative impacts on a person, especially teenagers and young adults. Many drugs can become addictive, which can cause problems later in life. On top of that, many drugs can cause health problems for users as well.

Despite all of this, there are some parents out there who feel that it is okay for them to allow their kids to experiment with drugs, provided the child does so under their parent’s supervision. The idea is that, so long as the minor is supervised by a responsible adult, they will be safe. The problem is, that this is illegal in California.

In the state of California, it is illegal for a minor to even have certain drugs, such as marijuana, in their possession. If they are caught with drugs in their system, then they could face criminal charges. The parents could also face charges if they helped the minor get ahold of the substances in any way.

While the recreational use of marijuana has been legalized in California, it is still very illegal for minors to use marijuana. Health and Safety Code 11361 makes it a crime for any adult to involve a minor in illegal activities involving marijuana. Some examples include:

Basically, if a minor is ever involved with marijuana, it is an illegal activity and the adult will face serious consequences for involving the minor. A person who breaks Healthy and Safety Code 11361 will face felony charges, which could land a person in a state prison for 3, 5, or 7 years. The length of the stay is dependent on the severity of the crime committed.

If a person wants to stay out of prison, then they should never allow a minor to possess/use marijuana or any other kind of drug. Doing so is illegal, and comes with very serious consequences within the state of California.