Where Will He End Up, Jail or Prison? 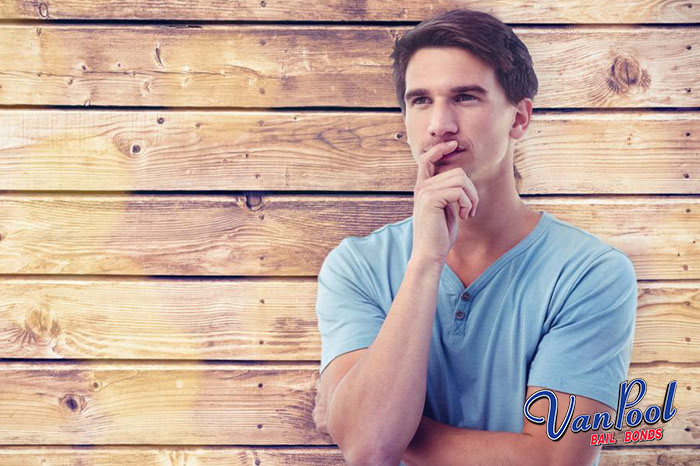 26 Jun Where Will He End Up, Jail or Prison?

There are a lot of closely related terms out there that many people believe to be synonymous with one another, even when they aren’t. A good example of this would be the terms jail and prison. Most people assume that these two terms can be used interchangeably to reference a place where inmates are held. However, that is not the case.

Jails and prisons might be similar in that they both house inmates, but they are not the same. Jails are typically smaller facilities and receive less funding than prisons do because of their size. The reason for the smaller size is that jails only house inmates for short amounts of time. A person goes to jail after they are arrested and are awaiting trial, or after they have been sentenced to an incarceration period that is 1 year or less.

Prisons are the larger of the two types of facilities, and are typically run by the state or federal government, whereas jails are often run by the county. These facilities are larger to accommodate more inmates for much longer periods of time. Prisons hold inmates who are serving any sentence longer than a year. This is why they have more resources at their disposal.

When you learn of a friend or family member’s incarceration, you can judge the severity of a situation based on where a person is being held. If a person is in prison, they will likely be in there for a while. However, if they are in jail, their stay will only be a year at most. If the person was just arrested, then he or she may be able to bail out of jail as they await their trial.

Posting bail will greatly reduce the amount of time a person has to spend behind bars. The easiest and most affordable way to post bail in the state of California is by contacting Van Pool Bail Bonds in Richmond. For over 30 years, we have been helping Californians rescue their friends and family member from jail. We can easily help you do the same.