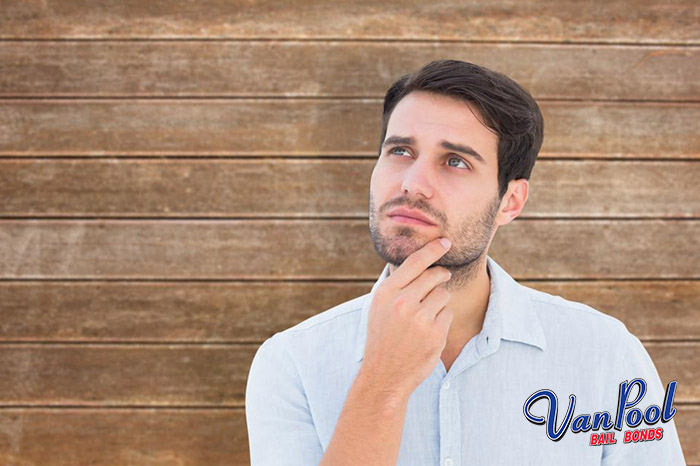 You will not have to wait much longer to buy your fireworks for July 4. In just a few days time, it will be June 28, the first day people are allowed to purchase fireworks in California. Fireworks can continue to be purchased until July 6. Other than knowing when you can buy your fireworks, you will need to know what type of fireworks you can buy, and more importantly, how to handle them properly. Fireworks are not toys. They need to be in the hands of only those who are responsible and old enough to use them safely and properly.

Fireworks are categorized as either “dangerous” or “safe and sane.” Under no circumstances can dangerous fireworks be sold to the public. Dangerous fireworks include firecrackers, roman candles, rockets, sparklers longer than 10 inches, torpedoes, and more. Safe and sane fireworks can be sold to the public by licensed retailers. Safe and sane fireworks will have the Fire Marshal’s seal on the product to signify that it is a legal and approved firework for private citizen use.

No one under the age of 16 may purchase a firework. However, there is no law that states a 16 year old cannot be the one to set it off. Nonetheless, the 16 year old, or whoever sets off a firework, will need to read the instructions so they can do so safely. Parents are advised to be present.

It is illegal to discharge fireworks within 100 feet of a gasoline source or other flammable liquid. Fireworks must also be discharged outdoors, and away from tall trees, power poles, and other people. Having a hose and buckets of water on hand nearby is a good idea, just in case an accident happens.

Under California law, it is a misdemeanor crime to violate a fireworks safety code. Penalties include up to 1 year in jail and up to a $1,000 fine. If a person is found to be in possession of dangerous fireworks, they may have to pay thousands of dollars in fines and additional jail time. The more dangerous fireworks in their possession, the greater the consequences.

To ensure everyone has a fun and safe 4th of July celebration, make sure that safety rules are followed when it comes to discharging fireworks. You sure would hate to have your fun night ruined by an accident, and the police sure would hate to respond to an incident.