What to Expect During the Booking Process 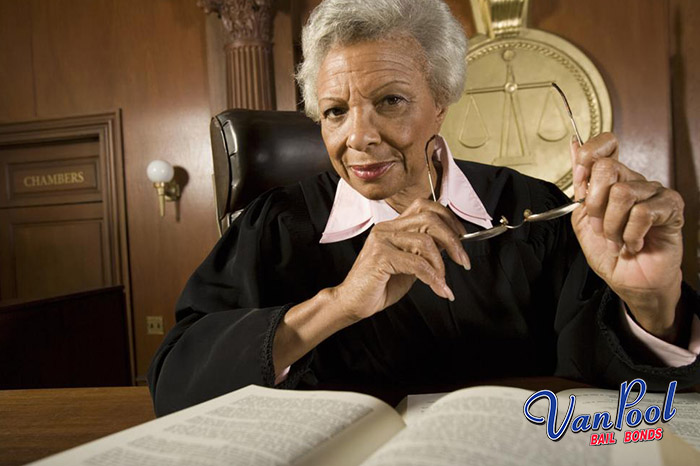 06 Sep What to Expect During the Booking Process

When someone is arrested, they have to put into the system, or booked. This is basically where the person’s information is taken down and put into the police system. While this may sound like a simple process, it can take several hours to complete. After all, thousands of people are arrested daily, which means the police station is probably booking several people in at the same time.

During the booking process, a person can expect: