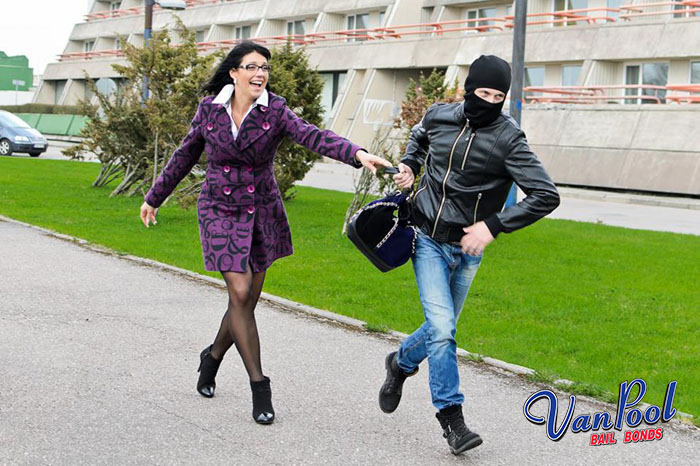 Everyone understands the concept of theft, and how bad it is. However, once law enforcement gets involved, it can get confusing for many people not familiar with their terminology. Law enforcement officers have many different phrases and terms for different crimes. These terms help the officers identify the severity of crime, and many other factors. For civilians, these terms can be confusing.

One such term would be petty theft. Most people understand it means something was stolen, but we do not know the specifics. We do not even know the severity of the punishment for petty theft.

In the state of California, petty theft is defined as the unlawful taking of property that is valued at $950 or less. This is different than shoplifting, for example, since shoplifting can only happen in a commercial establishment when it is open for business.

There are 4 different crimes that can lead to petty theft charges:

Theft by Larceny – This makes up most cases of petty theft, and is probably what most people think of when they think of theft. This is simply taking someone else’s property without their permission with the intent of keeping it for yourself.

Theft by False Pretense – This is when a person gives ownership of an item to another person temporarily due to false information that was given by the thief.

Theft by Trick – This is when a person lends an item to a person who has no intention of returning the item. This is similar to theft by false pretense, except in this instance, the property owner never intended for the thief to have ownership. This could be as simple as borrowing an item from someone and promising to return it, without intending to actually return it.

Theft by Embezzlement – This occurs when the owner of property gives a person the property because he or she trusts that person will take care of it. An example would be when someone takes money out of an account that they manage for a company.

All of these can be classified as petty theft, so long as the value of the stolen property is under $950. Petty theft is a misdemeanor crime in California, and is punishable by a maximum of 6 months in county jail, and/or a maximum fine of $1,000.