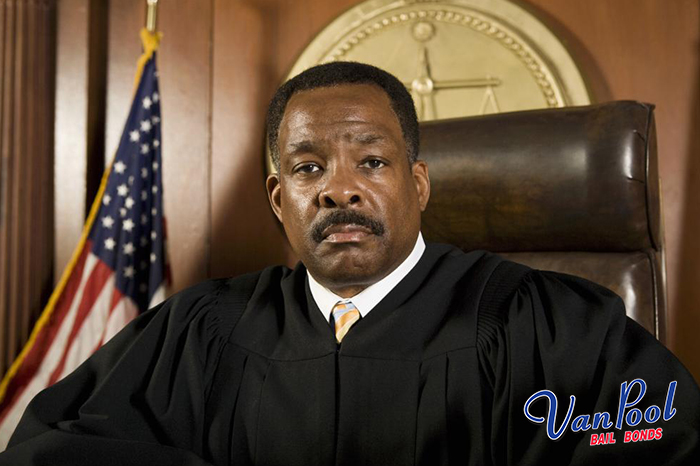 You definitely do not want that to happen. If you pay for someone’s bail bond and they do not show up for court, you will feel consequences. You will have to pay off the bail, more than you would have paid if they showed up for court, and the collateral you pledged will need to be surrendered to the bail bond company.

The bail bondsman and the authorities will track down the defendant and take them back into custody. When this happens, you still will not get your collateral back, in case you were wondering. You will also have to pay for the investigation fees to locate your loved one.

You put a lot of trust into someone if you are willing to pay for their bail. Make sure they know that you are risking a lot for them, but you are doing this because you want to support them, and you know they are a good person and can get through this. Let them know you are on their side and they will be more inclined to handle the situation properly.