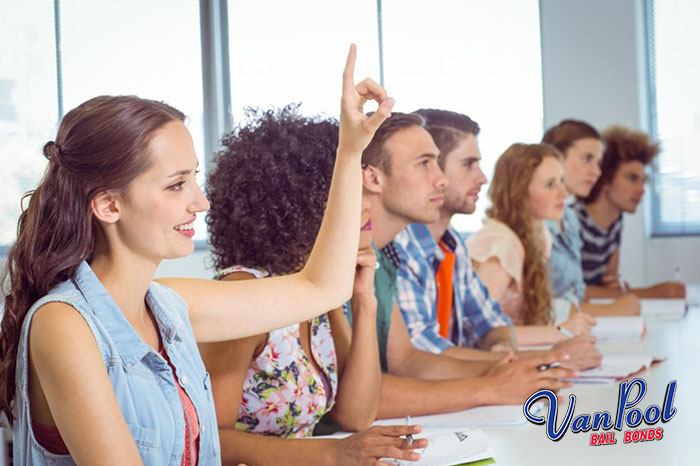 With the passing of prop 64, the topic of drug possession has become more prominent in recent months. While it is now legal for people 21 and older to possess some small amount of marijuana, this is the only drug that has been legalized. Even still, there are rules and restrictions to its use.

Even though the recreational use of marijuana was legalized, many other drugs and substances remain illegal to use and possess. Some of these illegal substances are:

Possessing any of these drugs can get a person in trouble with the law. Now you might be wondering what constitutes as possession in California?

Possession of a drug could be:

When it comes to punishment for illegal possession of controlled substances, things can vary. Illegal possession of most controlled substances is considered a misdemeanor offense in California thanks to the recently passed Prop 47. This means that someone convicted of drug possession faces no more than a year in jail, and/or a small fine. In many instances, the defendant will be required to participate in a drug treatment program.