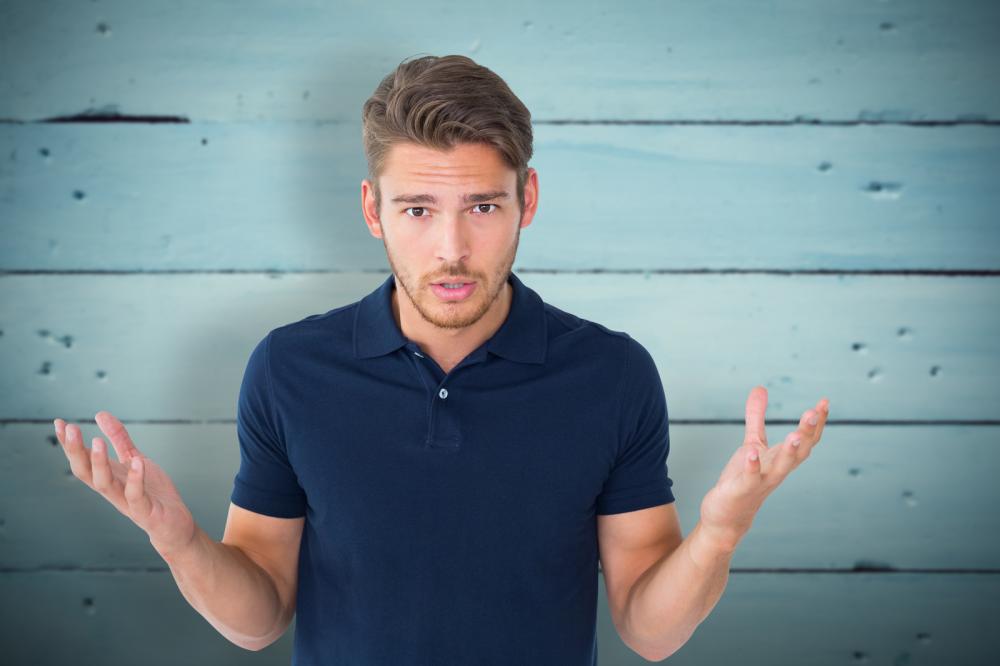 Common things to put up for collateral include vehicles, real estate, electronics, and other valuables. For vehicles and real estate, the owner must have made all payments already, or have a large majority ownership of the item already.

This puts some pressure on the collateral owner to make sure the defendant shows up for court.

To talk more about bail bonds and learn all of the specifics, as well as get a free consultation, contact El Cerrito Bail Bond Store online, or at 510-761-9934.