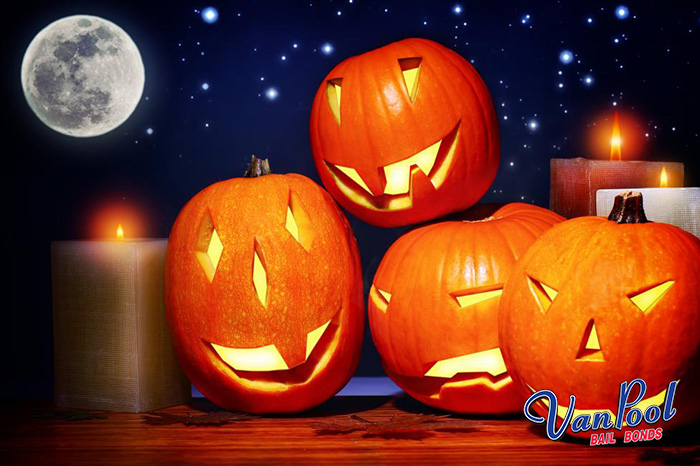 With as many laws as there are in the state and federal governments, there are bound to be some weird ones out there. Just about every state in the country has its fair share of laws that make no sense to a sane person. Many of these laws make you wonder how they became laws in the first place.

• It is illegal to wear masks in public in Alabama. Halloween must be a lot of fun here.
• Any misdemeanor committed in Arizona while wearing a red mask becomes a felony. Be extra careful of committing crimes on Halloween if you are in Arizona.
• R rated movies cannot be shown at drive-in theaters in Delaware. The real trick here, would be finding a drive-in theater.
• Men may not be seen in public in any kind of strapless gown in Florida. This eliminates some costume ideas for some men.
• Se offenders in Illinois are prohibited from participating in holiday events like handing out candy on Halloween, except under specific circumstances. This one makes sense, except for the specific circumstances part.
• Candy cannot contain more than 1% of alcohol in Massachusetts. Some states believe that no candy that is given to trick-or-treaters should have alcohol in it.
• In Montana, it is a misdemeanor to show movies that depict felonious crimes. Guess that means no scary movies with any murder in them.
• It is illegal to congregate in public in New York when 2 or more people are wearing a mask or any other sort of face covering that disguises the person’s identity. Be sure to plan any group costumes accordingly.
• Organizations in North Carolina may not hold meetings while their members are in costumes. Guess that means no company Halloween parties.
• Children are not allowed to go trick-or-treating on Halloween in Virginia. Well, there goes all of the fun for this holiday.
• All lollipops are banned in Washington. You’ll have to find another candy to give out on Halloween.

It is interesting how many weird laws there are out there that affect Halloween. Breaking some of these laws might not get you into trouble, while other probably should. However that is up to local law enforcement to decide if they want to arrest someone for giving lollipops to trick-or-treaters.