We Cannot Lower Bail but We Can Bail You Out Affordably 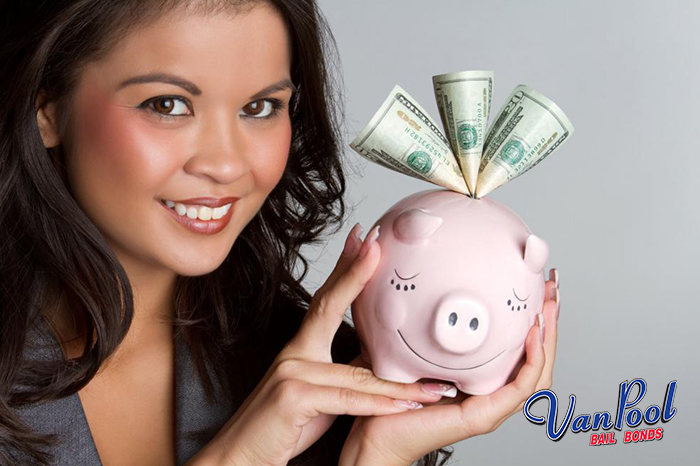 It is not often that a judge will reduce a person’s bail after setting it. The judge is the only person who can lower bail; not even a lawyer can lower a defendant’s bail. Although it is rare for bail to be reduced, it does happen. This was the case recently in a matter involving the police shooting of a Bay Area man. The man’s original bail was set at $2 million, but was later lowered to $105 thousand after the judge reviewed body camera footage, revealing more truths and facts than were originally reported.

Because the majority of defendants will not be able to get their bail lowered, the best situation for them is to post bail using a bail bond from Richmond Bail Bond Store. This allows the defendant to pay for only 10% of the full bail amount over a set amount of weeks or months. This flexibility provides financial relief for the defendant and his or her loved ones.

Learn more about bail bonds by chatting with a representative from Richmond Bail Bond Store online, or at 510-761-9934.