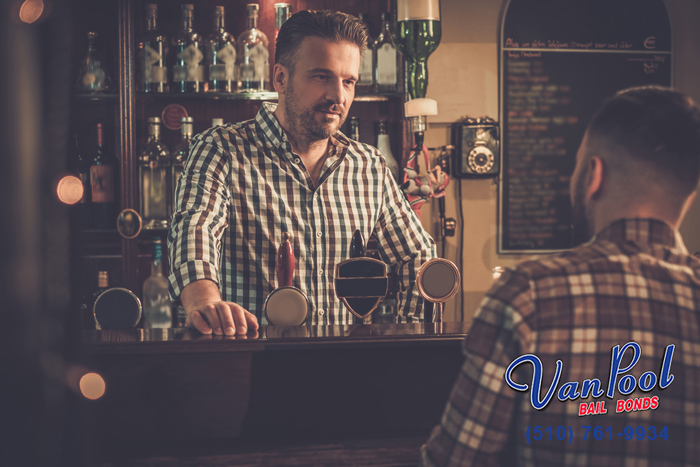 R
eckless endangerment is a charge that’s filed against you when the police believe you’ve done something that posed a serious risk to another person or a group of people. It doesn’t matter if you intended to actually harm the people impacted by your decisions, all that matters is that you behaved in a manner that is considered reckless. One example of reckless endangerment is continuing to commute to work in your vehicle despite knowing that your brakes aren’t working. Another example is a couple who decided to fly while ill despite being told not to.

In California, a person is rarely charged with just reckless endangerment. It’s usually connected to another charge such as drunk driving, child abuse, burglary, etc.

The good news is that, for the most part, people who simply make a poor choice in the spur of the moment are rarely charged with reckless endangerment or criminal neglect. As a rule, the law only steps in when the action is truly outrageous. In many cases, the authorities only become aware of the situation when they are investigating a different crime.

Many factors influence the consequences of getting found guilty of reckless endangerment or criminal neglect in California. Possible repercussions include:

The best way to avoid a reckless endangerment charge is taking a few minutes to consider if an action you’re about to take has the potential to negatively impact another person’s life.