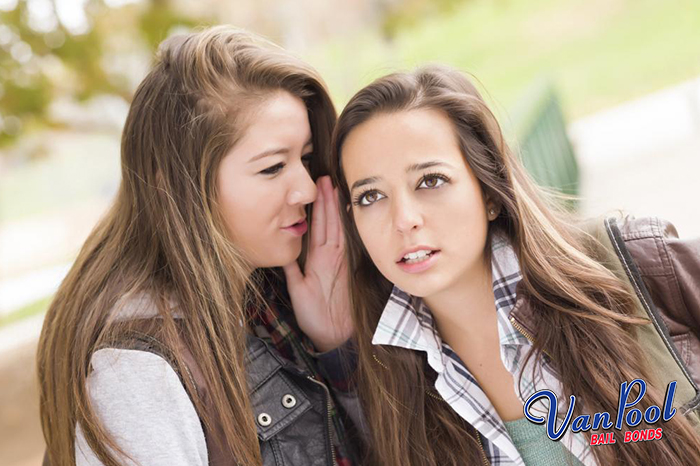 Having a loved one in jail waiting for your help to post their bail is stressful. Having a bail agent you can rely on makes the situation better. In order to find a good bail bondsman, you will want to see what other people have had to say.

El Cerrito Bail Bond Store is one of California’s most reliable and trustworthy bail bond companies. Additionally, we are extremely affordable, accommodating, and fast. Here is what some of our former clients have said about us:

“Not used to this kind of service before. They were kind to guide me through the process. They were there to answer the phone when I called, and it was way after the normal business hours. I hope I do not need their services again, but if I do, they’ll be the company I call.” – Charles of Lancaster.

El Cerrito Bail Bond Store offers free consultations and is available 24/7. Chat with one of our friendly representatives online or at 510-761-9934.