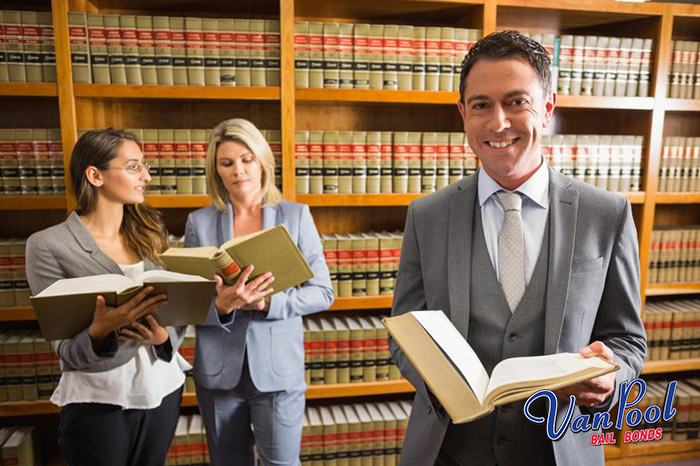 Bail is pretty well known of in today’s world. Most people grasp the concept of bail and how it works. It might come as a surprise to some people to learn that bail did not always work the way it does today.

The earliest evidence of bail can be traced back to Medieval England, around the 13th century. Back then, not every town had judge, which meant it could take months for a single criminal could be tried. This lead to overcrowding of jail cells. Local sheriffs soon learned that they could release criminals, and ensure their return for court, by threatening torture for no shows. This is very different than how things are handled nowadays.

Eventually, the system shifted to people paying to get out of jail with the promise of their money being returned. In 1275, British Parliament passed Statute of Westminster. This law listed what crimes were considered bailable and helped prevent sheriffs from abusing their power to grant bail in return for favors.

When the United States became its own country, it copied most of its justice system from the British system. This allowed the founding fathers to focus on creating a new country without needing to worry about how criminal activity was taken care of. Aside from the Eighth Amendment to the Constitution, which prevented excessive bail from being assigned, bail remained mostly the same.

Bail received a major overhaul in 1966 when Congress issued the Bail Reform Act of ’66. Before this, judges determined whether or not they felt a defendant should be granted bail. This law changed that, saying that anyone accused of a non-capital offense should be granted bail unless the judge felt the defendant was likely to flee. This was then amended in 1984 to allow judges to also consider if a defendant posed a threat to the community while out on bail.

Bail has been an important part of the justice system for nearly 800 years and it will most likely continue to be for a long time. In modern times, it allows accused individuals to avoid punishment until they are in fact proven guilty.