The Cost of Being a Californian 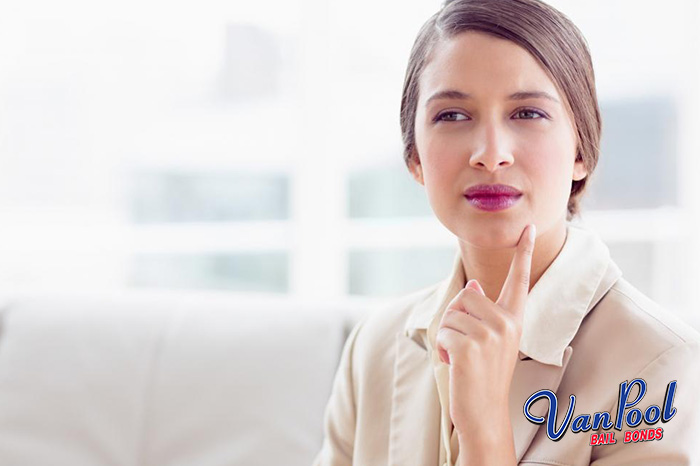 05 Jun The Cost of Being a Californian

Most people assume Californians are rich, after all, we live among the celebrities. The wealth must be distributed equally, right? Unfortunately, this is a big misconception. California is largely poor. You wouldn’t be able to tell at a glance, because of all the good vibes. However, if you take a closer look you’ll notice that many Californian’s live in poverty.

Most Californians struggle to put food on the table. According to the Public Policy Institute of California (PPIC), 14% barely made $24,000 for the year of 2016. The amount, $24,000, is consider the national average of the bare minimum of cost of living. That means that family can barely afford to live. The kicker? That’s not even California’s minimum cost of living. As you may know, living in California is not cheap.

Californians are working; they just aren’t making enough money. In 2015, 79% of the poor lived in families with at least one adult working, this excludes families of whose members are 65 or older. When you look at this statistic, think of a standard American family, two parents and two kids. One parent works, while the other has to stay home because they can’t afford childcare. This is the case for most families. Childcare is too expensive, so it’s usually cheaper for a parent to stay home. The kids can’t work until they are able to obtain a worker permit, but even then, they’ll face problems with transportation.

California is only rich through appearances. The state may seem to be better off than other states, however, the people in California struggle every day to provide for their families. When you sit down and think about the costs that families face, you’ll be amazed that people can even afford this Golden State.