The Consequences for Juveniles 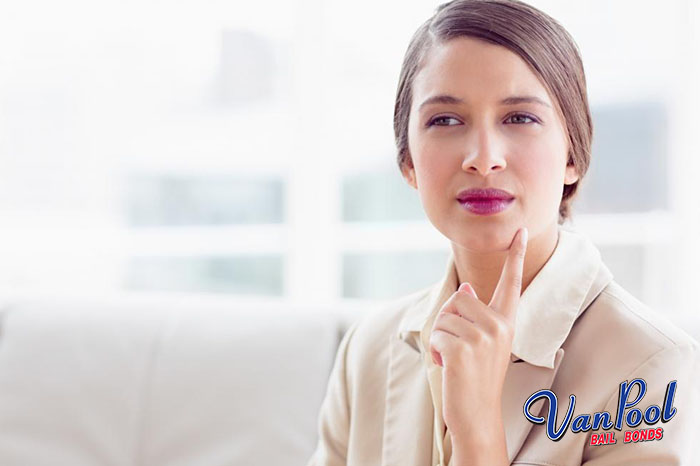 31 Oct The Consequences for Juveniles

With Halloween approaching, it is important to make sure that no one gets too carried away with their pranks. Taking a prank too far is a great way to get arrested. When an adult does something that is against the law, they are arrested and taken to jail until their trial. When someone under the age of 18 is arrested, something else happens.

Juveniles are not typically taken into custody, unless they committed a very serious crime. Instead, juveniles are usually released back to the custody of their parents. However, this is not to say that they do not receive any type of punishment. Just like adults, juveniles will have a trial to determine their guilt, and if found guilty, what their punishment will be.

Unlike adult trials, juvenile trials are much shorter. They do not involve a jury. Instead, the verdict is determined by the judge. The judge will determine, based on the provided evidence, whether the accused is guilty or innocent. From there, the judge will determine what will be a suitable punishment for a guilty verdict. The entire trial process for a juvenile will mostly be completed within a day, unlike the several weeks or months that it takes for an adult trial.

Some of the consequences that a juvenile will face include:

Committing a crime is always a serious offense, no matter the age of the person committing the act. This is why it is important to keep the Halloween pranks light, and to only pull them on friends and family members. Pulling pranks on strangers is a good way to scare them and cause them to call the police. This is something that nobody wants because nobody wants to be taken to jail on Halloween.