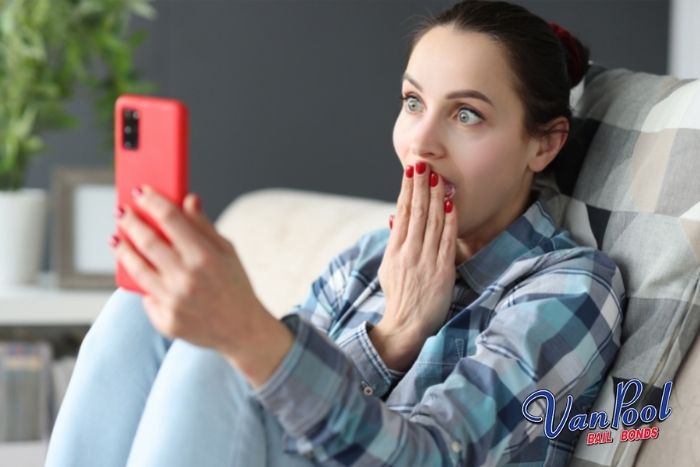 Social media has a weird impact on our lives. We tend to think that we’re free to say anything we want on our social media accounts and that we never have to worry about the potential consequences of our words. As a result, we say things about people without realizing that those same words could come back to haunt you if the other person decides to file a slander lawsuit.

One of the reasons that so many people feel free to say whatever they want on social media is because they mistakenly believe that Freedom of Speech laws protect them. The truth is that while Freedom of Speech laws protects you from speaking your mind and being censored, they don’t provide you with the ability to spread horrible rumors about people and business, especially if you know there is no truth behind the rumors.

You also aren’t legally allowed to use social media in a deliberate smear campaign against a business or person.

If the person you spoke negatively about on social media channels believes that you were slandering them, they are legally within their rights to file a civil lawsuit against you. The financial reward they get if they win their case will depend on the amount of damage your comments did to their reputation and mental health.

In these situations, the burden of proof lies with both parties. The plaintiff has to prove that your social media comments were false and made with the intention of hurting them. If you want to win, you have to prove that you were reasonably certain that the comments you posted were the truth. Both sides often struggle to make their case.

If you’re named the defendant in a social media defamation civil lawsuit, don’t assume that you can simply delete the comments and pretend you never made them. Not only will the plaintiff likely have several witnesses that will validate their claim that you made slanderous social media posts, but it’s also likely that there are several screenshots of your post.

The best way to avoid a social media slander problem is to make sure that you can confirm every single thing you ever post.