Snake Season Could Be Worse for Californians 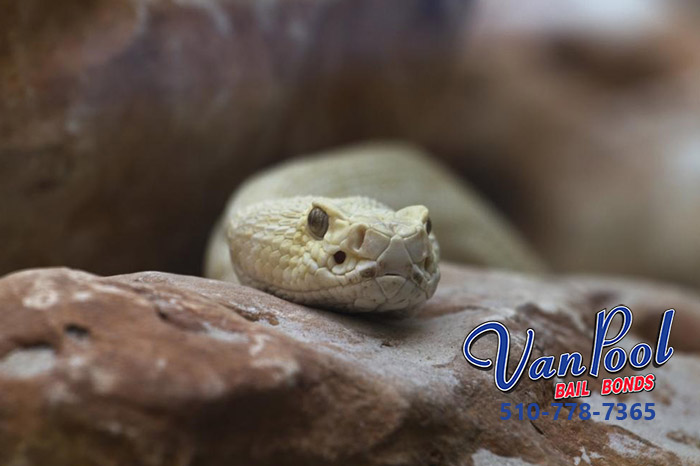 24 Jun Snake Season Could Be Worse for Californians

Many Californians get excited for the arrival of summer. The warmer weather makes outdoor activities possible. Residents can go to the beach, go riding in the desert on horses or motorcycles, go rock climbing, or any other activity that involves setting foot outside. With summer, comes freedom.

However, humans aren’t the only ones who enjoy the extra warmth. Reptiles all over the state become more active as the days warm up. This means that snakes will be waking up and moving about above ground. While most California snakes aren’t venomous, there are a few who call this state home, including some infamous rattle snakes.

Luckily, snakes aren’t aggressive attackers. In most cases, they only bite something to defend themselves from the perceived attack. Still, that doesn’t prevent people from leaving them alone or killing them. At least once the snake is dead, it can’t come back to life. Just imagine how much more terrifying snakes could be if they were zombie snakes.

In North Carolina, park and recreation officials recently posted a warning about “zombie snakes” in the state to their social media account.

Before everyone begins to panic about a zombie outbreak, relax. Zombie snake is a bit of a misnomer since none of the snakes are dying and then coming back to life. Possum snake might be a better nickname. Parks and recreation authorities from North Carolina were simply warning people of the Eastern Hognose snake, typically a brown or gray snake with dark splotches, and its bizarre, for a snake anyways, defense mechanism.

The snake, more commonly referred to as a puff adder or spreading adder, starts out its defense like most other snakes, with hissing. The snake can even puff up its neck making it look similar to a cobra, thus earning it the nickname puff adder. However, despite its resemblance to a cobra, it is not venomous, meaning that it can’t kill any humans, though it may bite if provoked. There is an urban myth that the Hognose snake can mix venom with its breath and kill people from 25 feet away, but it is just a myth.

If this little show doesn’t scare off the snake’s attacker, then it try a different tactic, it rolls over onto its back, opening its mouth, and writhing around in “death throes.” If the snake is rolled back onto its stomach, it will immediately roll over again.

Snakes Prefer to be Left Alone

There is just something about snakes that spooks people out. For some people it is how the reptile slithers around. For others it is just the knowledge that some snakes are very venomous, and thus all snakes should be avoided. Some people even fear them due to their role in the bible. Regardless of why, most people find snakes to be creepy and/or scary.

Luckily, snakes aren’t aggressive by nature. They would much rather sun themselves, hunt small prey, and go about their days with as little interactions with humans as possible. However, that isn’t always possible. When people and snakes do cross paths, it is up to the human leave the snake alone. If the human does that, the snake will likely retreat to a more secluded location.

Just be happy this snake lives in North Carolina on the other side of the country, and not here in California. None of the snakes here like to play dead. If they did, snake season here could be a lot more confusing and scary. Do you have a good snake story?