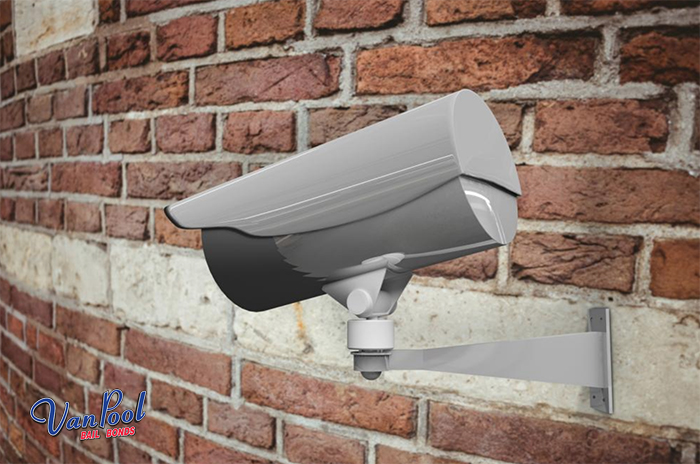 The Fourth Amendment was designed to protect people while they were in the comfort of their own home. It prevents law enforcement from entering the home without a warrant. The problem with the Fourth Amendment was that it was written and signed into law long before secret video surveillance was even possible.

Many people believe that the secret home video surveillance is a direct violation of the Fourth Amendment, however courts across the country disagree. They feel that if an undercover agent is invited into a person’s home, even if they don’t have a warrant, they’re allowed to use a hidden camera to videotape what is located in the house and what activities are currently taking place within the home.

Whenever the topic of secret home video surveillance and the Fourth Amendment come up, prosecutors refer back to a 1966 U.S. Supreme Court case, Hoffa v. U.S. In that particular case, the Supreme Court justices ruled against Hoffa, stating that just because the incriminating data had been gathered by an undercover officer without Hoffa’s knowledge, it didn’t mean the evidence wasn’t admissible in court.

Another example of when the courts felt that secret home video surveillance didn’t violate the Fourth Amendment was when the U.S. Fish and Wildlife Service launched an investigation against Ricky Wahchumwah. The agency suspected that Wahchumwah was illegally poaching and selling eagles and various eagle parts. The agency assigned a special agent to the case. He approached Wahchumwah and struck up a relationship with the suspected poacher, claiming that they shared an interest in eagles. The special agent even went as far as purchasing eagle wings from Wahchumwah, something that was very illegal.

Later, when the special agent visited Wahchumwah in the suspect’s house, he had a video recording unit hidden on his body. The agent used the video recorder to keep a record of everything that was in Wahchumwah’s house, including a notebook that contained detailed information about previous sales. The Fish and Wildlife Service used the video as grounds to obtain a warrant to search Wahchumwah’s property. The video, combined with other evidence they uncovered during the search, was enough to get an arrest warrant.

Wahchumwah was found guilty of violating the Lacey Act and the Bald and Golden Eagle Protection Act. He appealed the conviction and brought it to the Supreme Court who ruled that the since Wahchumwah knowingly revealed the information that was used to obtain the search warrant, the Fourth Amendment wasn’t violated.