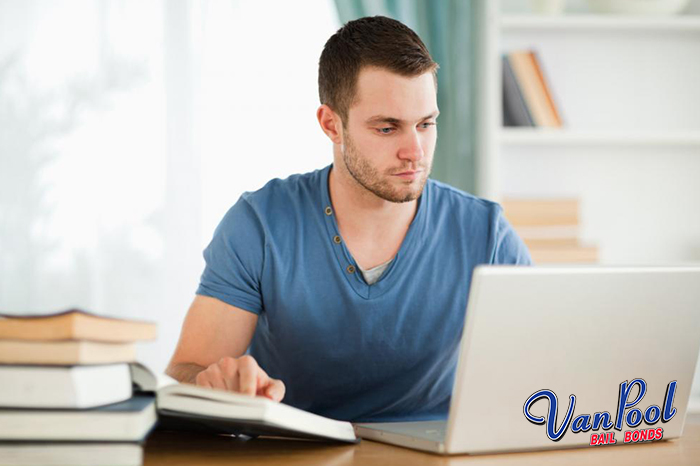 Cost
California bail bond companies charge 10% of the full bail amount as the premium. This is the amount you pay to the company. Obviously you will want a company that has no hidden fees or interest rates.

Satisfied Customers
Check out what former clients of the companies have said about their experiences. Just because one bail bond company has been in business longer than another, does not mean they are the best fit for you.

Where do you start looking for a bail bond company? Head on over to San Pablo Bail Bond Store. You can get a free consultation before making a decision to commit.