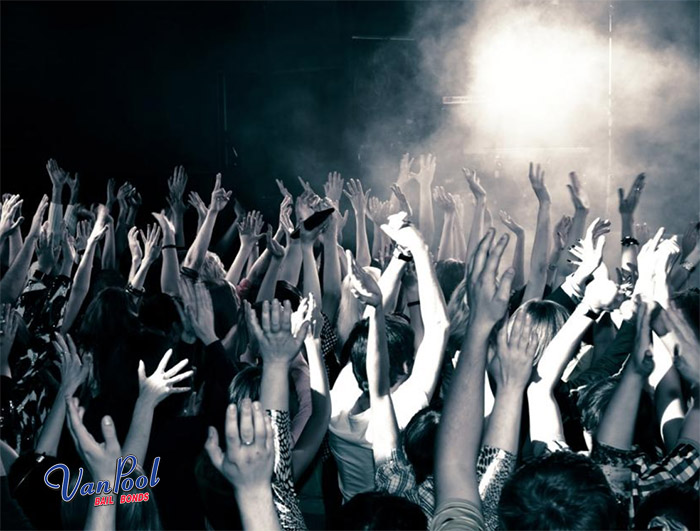 This story is not quite what you would think. The two men were not incarcerated individuals who broke out of jail. No, these two escape artists actually ran away from their retirement home. The elderly gentlemen had decided they wanted to go to a heavy metal music festival and they were not going to let anyone or anything stand in their way.

The men escaped from their retirement home in Dithmarschen in northern Germany and were headed for the Wacken Open Air Festival. Wacken is a three day long, annual festival that sells around 75,000 tickets every single year. Police found the two men around 3 in the morning headed to the festival. They then escorted the pair’s taxi back to the retirement home to ensure they actually went back home. It is unknown whether or not the men had tickets to the festival.

People are always looking for ways to do what they really want to do, and this is the perfect example of this. These men were determined to not let their age, or the retirement home prevent them from having a good time. The same can be said for a person who is just arrested.

No one wants to be arrested, but before anyone tries breaking out of jail, consider getting out in a more legal method. You can post bail with Van Pool Bail Bonds. We will guide you through the bail process and make it a quick and affordable experience for you.