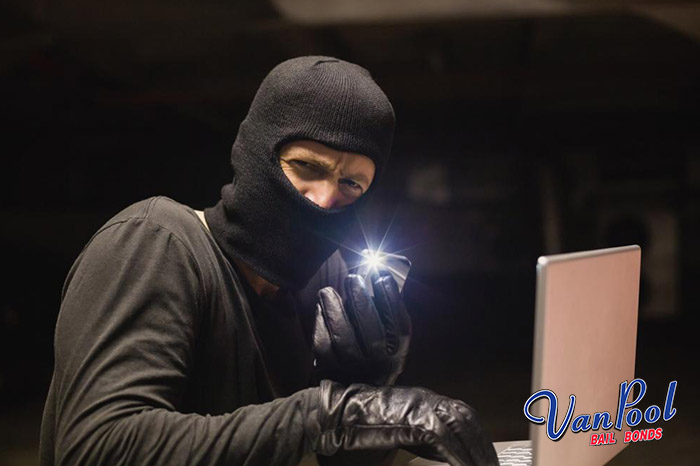 Identity theft is a very serious crime to commit because it can cause quite a big problem for the victim in multiple ways. It can take them a lot of time, money, and energy, to get things fixed and straightened out for themselves.

Identity theft is when someone’s personal and sensitive identification information is used by another individual or group. The person, whose identity is stolen, never consented to have their information used to obtain goods, services, and other information. The most common forms of identity theft are when:

• Someone uses another person’s credit card information to complete a purchase for themselves.
• Someone attempts to escape criminal liability by identifying themselves to authorities as another person.
• Someone intends their victim to suffer financial or emotional loss by taking on their identity.

In California, identity theft can be punished as a misdemeanor or a felony, depending on the circumstances. If someone is charged with a misdemeanor, then they can be put into jail for up to 1 year and pay a fine of up to $1,000. If they face a felony charge, then they are facing up to 3 years in prison and up to a $10,000 fine. Furthermore, if that person faces federal prosecution, they are looking at up to 30 years in prison and a bigger fine.

In order to best protect yourself against identity theft, keep personal documents with sensitive identification information secured away, such as bank information, passports, and social security cards. Do not provide this information to others through email and over the phone if you are unsure or the service does not require it. It could be someone phishing for your information. If you believe your identity has been stolen or compromised, contact authorities immediately so they can investigate the matter.