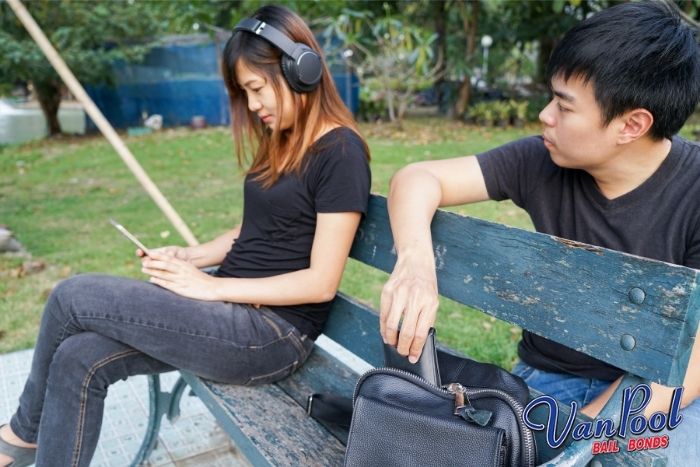 When you think about it, you don’t often hear about pick pocketers these days. It’s not because pickpocketing is no longer a problem, but because crimes involving pick pocketers are either given different names and because they seldom generate any media attention.

Most pickpocketing incidents in California fall into the category of petty theft, which means that the thief’s adventures involved an amount that was less than $400. It’s actually in a pickpocket’s best interest to specifically target people who have less than $400 on them because if the thief is caught and eventually convicted the maximum sentence they ace is six months in a local jail and a fine that won’t exceed $1,000.

Depending on the pickpocket’s criminal history and the exact details surrounding the pickpocketing event, the judge could decide that a sentence of misdemeanor probation is sufficient.

On the other hand, if the pickpocket manages to lift more than $400 from a pocket and is eventually convicted of grand theft, the potential sentence is a maximum of three years in a state prison.

It is worth noting that if a pickpocket accidentally removes a gun rather than a wallet from its target’s pocket, it could be in more serious trouble than they anticipated. The involvement of the gun changes things. It doesn’t matter if the pickpocket knew about the gun or not, the fact that they attempted to steal it automatically means they will face a charge of grand theft in California.

Other factors that can quickly change things for a pickpocket is if they are armed when they picked a pocket if they got into a physical argument during the incident and if they made any verbal threats.

The best way to avoid pickpocketing charges and accusations is to keep to yourself whenever you find yourself in a crowded situation. 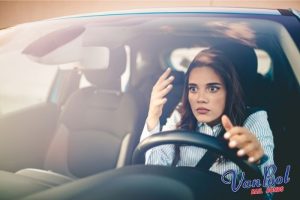 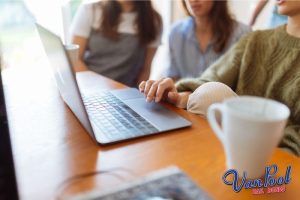 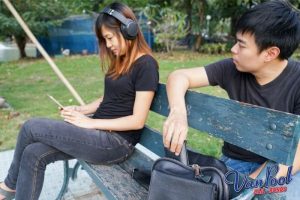