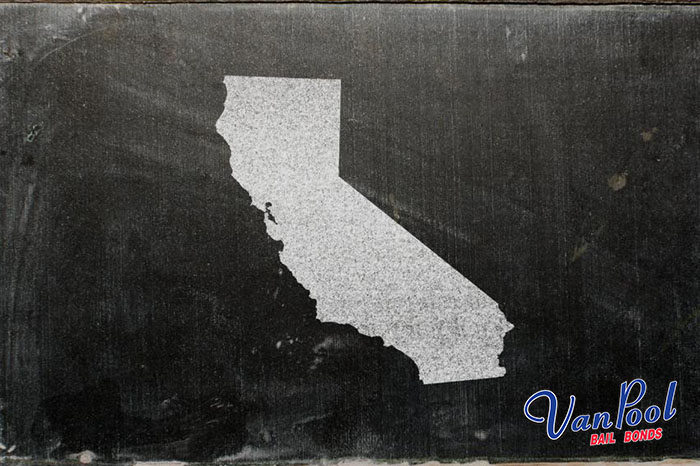 The next 3-day weekend coming up is Memorial Weekend, and for many, that is a weekend that will be spent traveling! Whether going by plane, train, or automobile, take note of what is on your itinerary. You have a bunch of fun activities planned like the beach, hiking, and camping, probably with varying amounts drinking. Do everything responsibly because the best way to ruin a fun getaway is to end up behind bars.

People who are arrested in California can bail out of jail with a bail bond from El Cerrito Bail Bond Store. We provide affordable bail bonds and custom payment plans that get defendants out of jail as soon as possible. We are available 24/7, and are more than willing to assist anyone in need of a California bail bond.

However, if someone is arrested outside of California, then El Cerrito Bail Bond Store cannot assist with the bail bond process. A local bail bond company will need to be involved. However, that is not the hard part. The more stressful part in these instances is understanding all the details of the case, because more often than not, the defendant will have to be present for their court appearances, and their court appearances will be held in the city and state in which they were arrested. This means they will need to travel back and forth from California, make lodging arrangements, and work out a plan with their employer and family. Depending on the complexity of the case, this can be months of back and forth chaos.

Your plan for the 3 day Memorial holiday should go without issue. Just enjoy your getaway and relax with a little bit of booze. Drink responsibly and be mindful of your actions. No one wants to go from laying out on the beach to lying inside an uncomfortable jail cell, wondering what is going to happen next.

If you are ever in need of a bail bond, for yourself or a loved one, in a California, please contact El Cerrito Bail Bond Store online or at 510-761-9934.