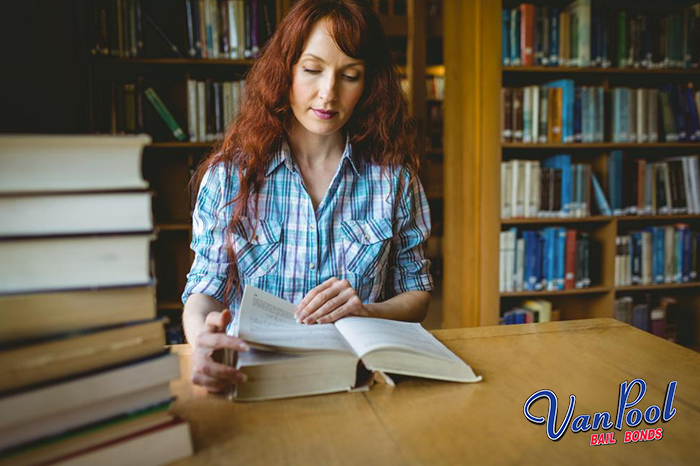 Every January 1st, a whole bunch of new laws go into effect in California. The new laws this year include the following:

• Minimum wage: any business that employs 26 or more people will be raising their minimum wages to $10.50, up $0.50 per hour. By 2022, it will be $15.
• Gun laws: anyone who previously owned magazines that hold more than 10 rounds are required to surrender them. Anyone who wishes to purchase ammunition must pass a background check each time. Just like civilians, law enforcement officers are required to securely store their handguns in a lockbox out of plain view.
• Cell phone use while driving: any app usage on a cell phone is prohibited while driving. The current law references texting only, but the new law expands to include GPS mapping, and social media.
• Epipens: Epipens may be stocked at businesses, colleges, and other private venues that have a plan in place to use them for individuals who need them at a moment’s notice.

There are many other laws that have gone into effect January 1, 2017, not just those above.