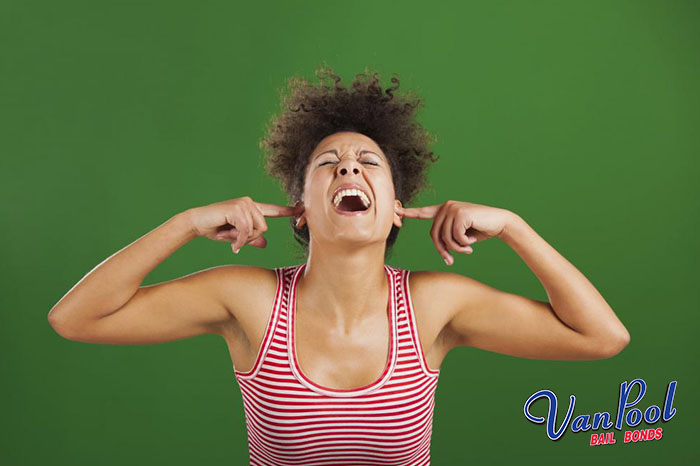 Do you have neighbors who love to party and create a lot of noise late at night, or even into the morning hours? If so, they have probably awoken you, or prevented you, from sleep on numerous occasions.

If you are like most people, you like being able to sleep so that you will have enough energy to face the day tomorrow. This means these noisy neighbors are preventing you from efficiently handling your days. If that is indeed the case, you probably want them to stop with all of the racket.

Your first step to handling this problem, should be to politely confront your neighbors. Let them know that they are making quite a bit of noise and that it is keeping you awake. Be sure to be nice and not be rude or mean to them, doing so could make the situation worse. There is a chance that your neighbors did not know they were being too loud and they might keep it down.

If you have tried talking to your neighbors, but that has not solved the problem, talk to your local authorities. Most cities have noise ordinances that make it illegal to create too much noise during normal sleeping hours. If this is what is happening with your partying neighbors, then local law enforcement will come and shut their party down. Then you will be able to get a good night’s rest.