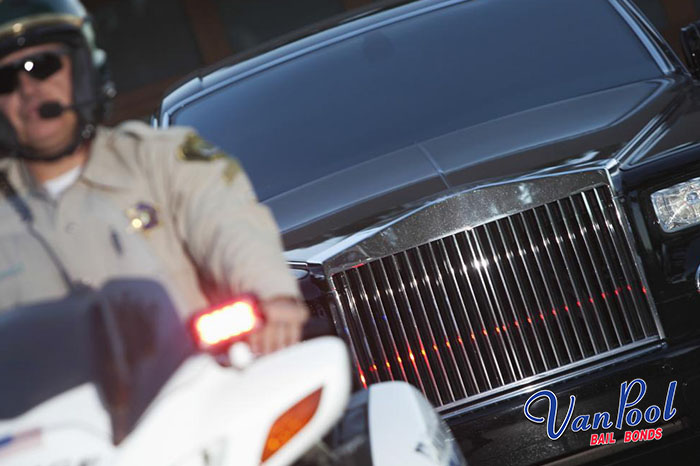 If you are out driving around near the holidays, you might have noticed an increase in DUI checkpoints. This is typical of any holiday where people drink more alcohol than usual. Officers know that drinking will increase around the holidays, which will lead to an increase in drunk drivers.

The goal of these DUI checkpoints is to reduce the amount of drunk drivers that are on the road. By doing this, officers can save hundreds of lives from being involved in a drunk driving accident. While checkpoints may slow down traffic, they help keeping everyone on the road safe.

Many people do not know that they are allowed to avoid DUI checkpoints, provided they do so without breaking any traffic laws. This is why DUI checkpoint locations are announced ahead of time, to allow people to plan their routes accordingly.

When a person approaches a checkpoint, they can expect to run into a bit of traffic. When they get to the front of their line they should wait until an officer motions for them to move forward. From there, the officer will ask a few questions, and may ask to see the driver’s license and registration. After this, if the officer has no reason to suspect that the driver has been drinking, the driver will be allowed to continue to their destination.

However, if the officer has reason to believe that the driver has been drinking, the driver will need to pull over to a designated area. From there, an officer will conduct a field sobriety test to officially determine if the driver is drunk. Depending on the situation, the driver could then be arrested, forced to sit in a drunk tank, or need to wait for a sober driver to pick them up.

DUI checkpoints may slow down traffic, but they help save lives by keeping drunk drivers off of the streets. It is only natural that more checkpoints start popping up around days where heavy drinking occurs.