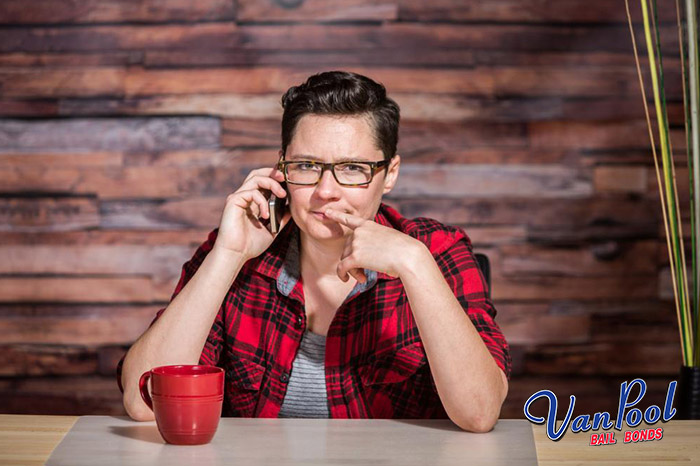 Did you know that in California, women may not drive in a housecoat, or that no vehicle without a driver may exceed 60 miles per hour? We are not pulling your leg. These are real laws that are still written in California’s law books. They are not the only weird, odd, peculiar laws this state still has today. In addition to those,

𔅐 It is illegal to spit in Burlingame, unless you are on a baseball diamond.
𔅐 Women may not wear high heels in Carmel.
𔅐 Pinball machines are outlawed in El Monte.
𔅐 Any man who has a mustache in Eureka is forbidden to kiss a woman, even if she is his girlfriend or wife.
𔅐 Anyone who wishes to purchase a wax container must be at least 18 years of age.
𔅐 In Hollywood, no one may drive over 2,000 sheep down Hollywood Boulevard.
𔅐 It is illegal to drink intoxicating cement in Indian Wells.
𔅐 Moth hunting is illegal in Los Angeles when done under a street light.
𔅐 In Norco, having a rhinoceros as a pet is allowed as long as the owner gets a $100 license first.
𔅐 Molesting butterflies is strictly prohibited in Pacific Grove.
𔅐 Dogs are not allowed to chase squirrels in the summer.
𔅐 Unless they do not mind being fined $250, San Diegans must take their Christmas lights down by February 2.
𔅐 People who are classified as “ugly” may not walk down the streets of San Francisco.
𔅐 Having more than two cats or dogs as pets is not allowed in San Jose.
𔅐 In Walnut, every child must get a special permit from the sheriff in order to wear a mask on Halloween.

If you search the Internet, you will find so many more weird laws that still exist in California and will leave you scratching your head. In fact, every state in the U.S. has their share of odd laws and it is pretty entertaining to read.

We hope you never get arrested for violating one of these wacky laws but if you do, call Richmond Bail Bond Store anytime. We will look past your embarrassment and bail you out of jail as soon as possible.