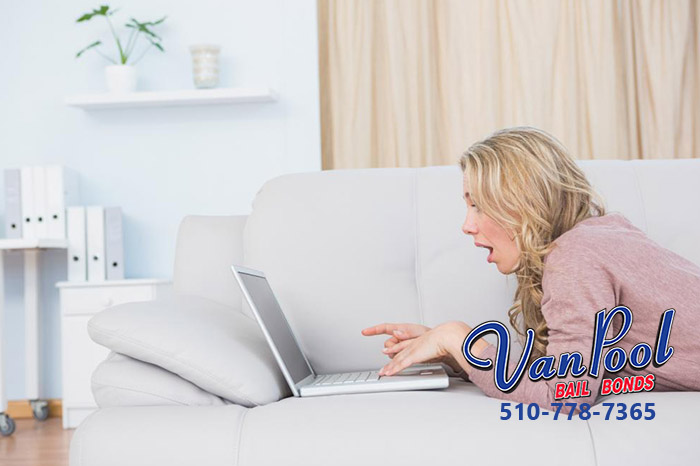 Everyone is always told to be prepared for any emergency, but often times people push off preparing. After all, emergencies rarely happen to them. Unfortunately, this can lead to a lot of trouble if an emergency does end up happening, which is just another reminder of why it is important to always be prepared.

One of the most important things to consider when preparing for an emergency is how to get out of any room in a building. Experts say that a person should have two escape plans for each room in their home. This way, if one escape option is blocked, the person knows of another way to get out.

This kind of thing can come into play when a fire breaks out. Flames or thick smoke can make some escape route too dangerous to use. In some terrifying situations, a person can become trapped. In those instances, a person has to hope that someone out there is coming to their rescue. This is exactly what happened recently in Des Moines, Iowa.

A Fire Breaks Out, and a Daring Rescue

Earlier in the morning on March 19th, reports of a fire at an apartment complex came into the Des Moines Fire Department. Firefighters were dispatched to the scene. Officers from the Des Moines Police Department were also sent to the scene to assist in any way that they could. It is a good thing they did, because the daring actions of four officers are being praised.

Body camera footage from four of the senior officers on the scene shows their rescue of three young children from an apartment on the third floor. Meanwhile, a few windows away, giant flames billow out of the building. Officers heard a woman screaming for help, who was trapped in her apartment with her three children, all under the age of three.

Officers quickly gather under her window and instructs the mother to bring her kids to window. The officer tells her: “Ma’am, get all your kids to the window. Send them down, I got them. Drop them.”

Dropping a child from a third floor window is the last thing any parent wants to do, but the mother doesn’t have much choice. She puts her trust in the officer, and drops her first child. The officer catches the kid, and places it on the ground where another officer begins to comfort the child and remove it from danger. The first officer then returns to position below the window and repeats the process with the reaming two children. Once the kids are out, the officers begin communicating with the firefighters to get a ladder brought over to rescue the still trapped mother.

While the bodycam footage does not show the mother getting out of the burning building, everyone made it out safely.

Be Prepared, Have Escape Routes Planned Ahead of Time

Getting trapped inside a burning building is a nightmare scenario that no one every wants to experience. This is especially true if kids are involved. Luckily, there are heroic and hardworking police officers and firefighters out there. They put their lives on the line every single day to keep people safe.

This situation is also a good reminder for everyone to be prepared for any emergency. Even though emergencies might be rare for a person, they can happen. It is best to be ready for them. While having escape routes planned may not have helped much in this situation, it can give a person some peace of mind knowing that they are ready to face whatever the world decides to throw at them.