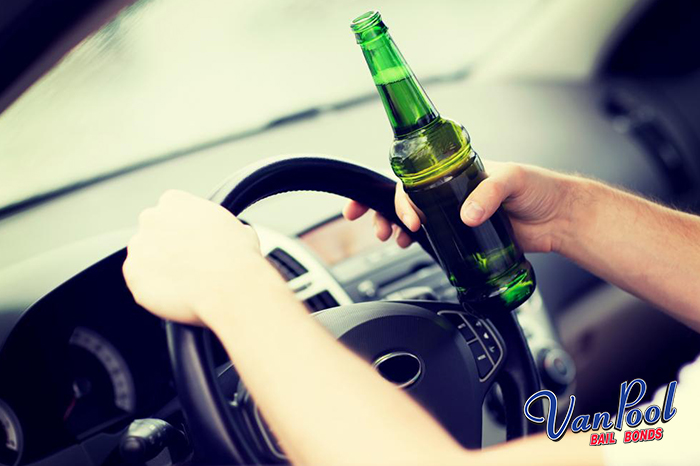 There is no doubt that St. Patrick’s Day has become a drinking holiday. This year, it falls on a Friday, which is an added plus for almost everyone who celebrates. No work the next day! This means people are more likely to stay at the bar until closing and consume an extra drink or two. However, this also means there could be an extra DUI checkpoint or two. If you are unfamiliar with checkpoints, here is some information to know:

• Police set up checkpoints to filter out intoxicated drivers. They want to catch these people to keep the road safe.
• Checkpoint times and locations may or may not be posted publicly online ahead of time. Sometimes they are, sometimes they aren’t.
• Checkpoints can be random, but on major holidays like New Years and 4th of July there will be more than usual.
• If you are driving and happen upon a checkpoint, you will slow down and pull over to the side of the road, per the officer’s orders.
• At a checkpoint, you will be asked where you’re coming from, where you’re going, if you’ve been drinking already, and if so, how much.
• Those who pass the routine questions at a checkpoint will be allowed to continue on to their destination. Those who are revealed to be under the influence will either have to wait on-site in a “drunk tank” and sober up, call someone to pick them up, or in some cases, are arrested.

DUI checkpoints are common enough where a person should have nothing to worry about unless they are intoxicated, carrying illegal contraband, or are a wanted person. Most people who go through a checkpoint are cleared. Go ahead and ask around your group of friends, a handful are bound to have crossed a checkpoint at some time. If you have nothing to hide, you will not have any reason to be scared or nervous, it is just a few questions to answer then you can be on your way.

The overall lesson is to not drink and drive. It is dangerous, costly, and never worth the risk.